The mayor of Kherson responded to Putin's words: Original Russian territories are swamps near Moscow 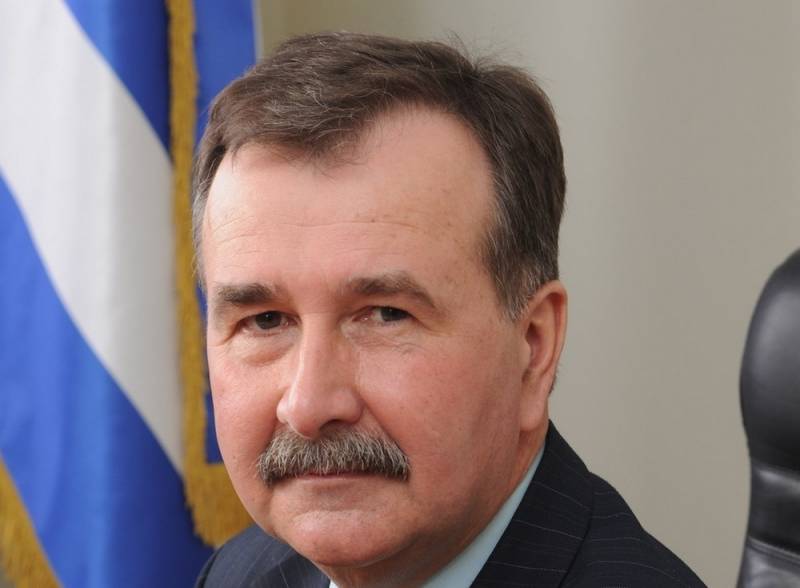 The words of Vladimir Putin that the south of Ukraine and the Black Sea region are originally Russian territories have produced the effect of an exploding bomb in the midst of Ukrainian bureaucracy.


Following the Ukrainian Foreign Ministry, officials from the provincial province decided to express their indignation.

So, Vladimir Nikolayenko, the mayor of one of the poorest Ukrainian cities - Kherson, together with the deputy corps of the City Council decided to express indignation with the words of the Russian leader.

The press service of the Kherson city hall cites the words of the mayor:

I believe that such statements should be responded to. For two decades, we turned a blind eye to what they called the Russian Crimea, and in vain.

Further, the head of Kherson could not be stopped:

It seems to me that we should remind Putin and all his supporters that the original Russian territories are swamps near Moscow.

Nikolayenko concluded his tirade with a statement that it was hard for him to imagine how Putin could decide that Russia had to do with the “so beautiful and far from Moscow swamps” Black Sea coast.

Meanwhile, criticizing the president of the country, which in five years gave the Crimea disproportionately more than Ukraine in almost twenty-five, Nikolayenko modestly kept silent that Kherson, in whose city hall he had been eating up for a good two dozen years, has consistently occupied the lower ranks in the ratings of Ukrainian cities by such positions as crime and comfort for living.

How can one not recall the famous Krylov's fable "Elephant and Pug"?
Ctrl Enter
Noticed oshЫbku Highlight text and press. Ctrl + Enter
We are
Ukrainian general: the attack on the Donbass will result in huge losses
US State Department: Venezuelan Civil War Scenario Ready
Reporterin Yandex News
Read Reporterin Google News
Ad
We are open to cooperation with authors in the news and analytical departments. A prerequisite is the ability to quickly analyze the text and check the facts, to write concisely and interestingly on political and economic topics. We offer flexible working hours and regular payments. Please send your responses with examples of work to [email protected]
35 comments
Information
Dear reader, to leave comments on the publication, you must sign in.