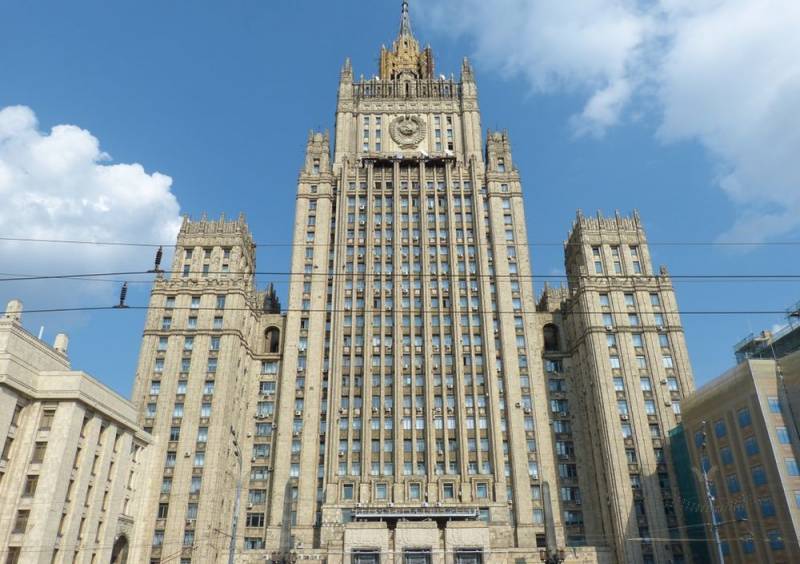 Recently we Reportedas Washington imposed sanctions on the Nord Stream 2 and Turkish Stream pipelines. And now, the Russian Foreign Ministry voiced one of the options for Moscow’s response to Washington’s sanctions against “flows”.


Russian Deputy Foreign Minister Sergei Ryabkov said in an interview with Interfax that Moscow could expand the "black lists" of foreigners who are prohibited from entering our country. According to Ryabkov, people involved in promoting anti-Russian sanctions and all sorts of openly unfriendly initiatives will not be able to enter Russia, as any US citizen can do.

The answer will be found, it may be in the form of expanding our stop-lists for entry into Russia. Their lists, American, by restrictions on entry into the United States are often made public, we have no such practice
- emphasized Ryabkov.

It should be noted that Ryabkov said earlier that such measures will not affect foreign entrepreneurs and no one will introduce restrictions against American business. After all, it contradicts policy Russia in attracting foreign investment.

It should be recalled that on December 20, 2019, US President Donald Trump signed the US Defense Budget (NDAA) in the amount of $ 738 billion for 2020 (the next fiscal year in the United States begins on October 1 of the previous year), which imposed restrictions on companies cooperating with these gas transportation projects . Moreover, Berlin is already expressed their indignation at the “extraterritorial sanctions”.
Ctrl Enter
Noticed oshЫbku Highlight text and press. Ctrl + Enter
We are
Foreign Ministry announced the launch of work on new medium-range missiles
The Russian Foreign Ministry is confident that the United States decided to withdraw from the INF Treaty
Reporterin Yandex News
Read Reporterin Google News
23 comments
Information
Dear reader, to leave comments on the publication, you must sign in.