Channel "Istanbul" to be: Erdogan leads to the abrogation of the Montreux Convention 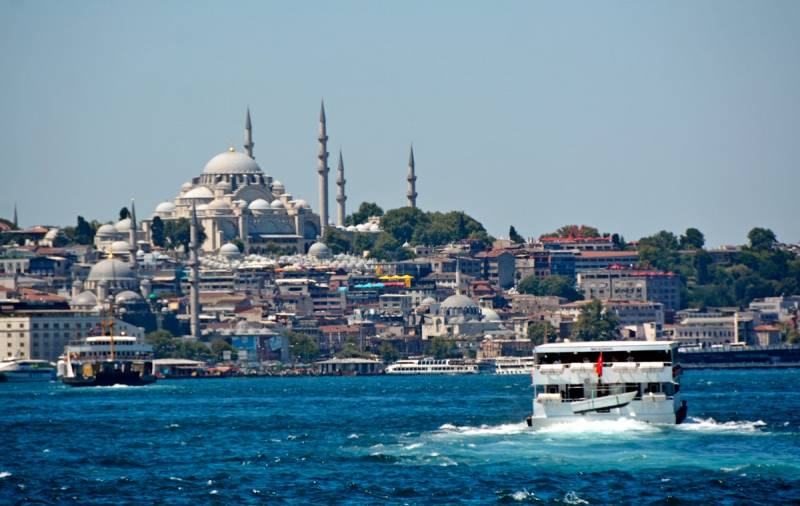 Apparently, the costly Istanbul Erdogan Canal will still be built, despite the apparent economic Turkey's problems. What does the implementation of this infrastructure project by Ankara mean for all the Black Sea countries, including Russia?

We will build the Istanbul channel. But some say that we won’t do it ... What does Turkey have from the Montreux agreement - what did it gain, what did it lose?

A shipping channel should connect the Marmara and Black Seas, turning the historical part of Istanbul into an island. The width of the waterway will be 150 meters, the depth - 25 meters. With a project cost of $ 10 billion, an alternative route to the Bosphorus can pass up to 85 thousand vessels a year. The Turkish leader emphasizes safety and environmental issues.

Indeed, emergencies periodically occur, and in 1979 the Romanian Independent tanker collided with another vessel and caught fire, while a lot of oil fell into the water. But it’s hard not to notice how Recep Erdogan, under good pretext, consistently leads to the revision, or even the abolition of the international Montreux Convention. And this is a serious question, creating a dangerous and undesirable precedent.

Recall, this agreement was signed in 1936 in the Swiss town of Montreux at the initiative of Turkey itself, which intended to regain sovereignty over its Bosphorus and Dardanelles. According to the Convention, all countries are divided into Black Sea and non-Black Sea. The former can navigate their ships subject to prior notice to Ankara. Serious restrictions have been introduced for the latter on the tonnage of military vessels and the length of their stay in the Black Sea. In this case, Turkey has the right in the event of a threat to its relations to close the passage to foreign military courts.

The “dissenting opinion,” as usual, was among the Anglo-Saxons. When signing the agreement, London demanded the free right of access of its fleet to the Black Sea without the need for coordination with Turkey. Two cases of violation of the Convention are known these days, and both were carried out by American warships.

So, what can the construction of a bypass channel turn into? 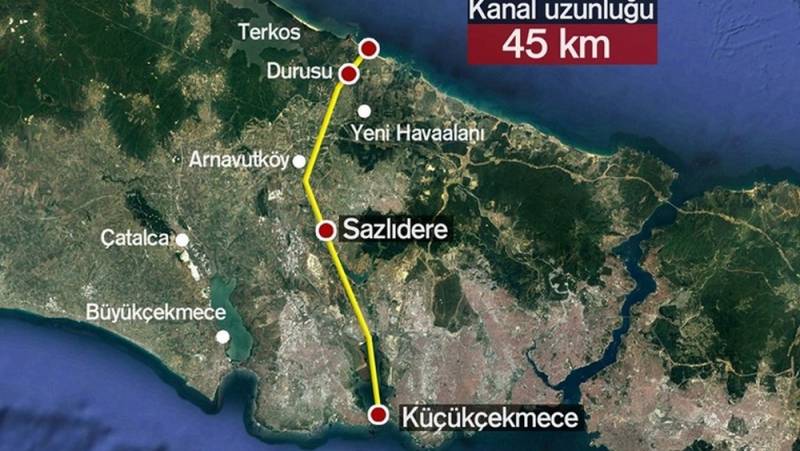 First of all, this means the appearance of an artery with alternative water, which is not reflected in the document of the first half of the last century. After its launch, Ankara will have the right to raise the issue of reviewing, or even canceling, the Montreux Convention as outdated. The previous treaty will sink into oblivion, and the new one will be signed already under the dictation of Turkey, taking into account the interests of its allies. President Erdogan has already demonstrated how cleverly he manages to maneuver and defend his national interests. Given that Turkey is a member of NATO, there is no doubt that the rules of the new Convention will not benefit Russia and its Black Sea Fleet.

The most interesting thing is that of all our rulers at one time it was I.V. Stalin came as close as possible to the realization of the dream of control over the Turkish straits. The question was raised about reparations from the loser of Italy in the form of its former colony of Libya, and from Turkey - about the provision of the USSR naval base in the Dardanelles, which the British had broken off before. If it were our plan, the picture of today's world would be different.

But the question with Libya was resolved differently: Italy gave part of its fleet as reparations. The USSR did not refuse territorial claims to Turkey until the death of I.V. Stalin.
Ctrl Enter
Noticed oshЫbku Highlight text and press. Ctrl + Enter
We are
Ukraine from the inside: traitors, curators and those who watch from the Kremlin
Ten "defeats" of Putin
Reporterin Yandex News
Read Reporterin Google News
15 comments
Information
Dear reader, to leave comments on the publication, you must sign in.