Kudrin spoke about Putin’s decision, which saved the Russian economy 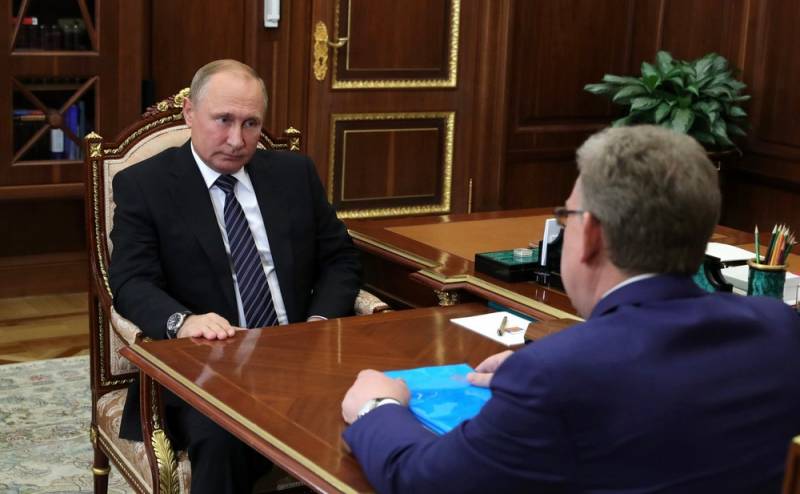 The project RIA News"dedicated to the 20th anniversary of Vladimir Putin’s stay at the head of the country, the head of the Audit Chamber Sergei Kudrin spoke about what decisions the president allowed to save the economy Russia.


According to the official, thanks political the will of Vladimir Putin, the creation of a number of funds was implemented, which subsequently helped the Russian economy survive in crisis years:

I just want to say that he is the only one, maybe, contrary to many positions, supported the creation of the Stabilization Fund, then the Reserve Fund, then the National Heritage Fund, which played a decisive role in the 2008-2009 crisis.

The timely decision made it possible to create reserves, which during the years of the crisis were enough to support the economy and fulfill budgetary obligations.

By 2018, the funds of the Reserve Fund were completely exhausted, and the fund itself ceased to exist.

At present, the National Welfare Fund, which, according to the Ministry of Finance, as of December 1, amounted to 7,9 trillion rubles, or 124 billion dollars, is a kind of insurance for the Russian economy.
Ctrl Enter
Noticed oshЫbku Highlight text and press. Ctrl + Enter
We are
Kudrin on the country's economy: Russia is trapped
Kudrin spoke about the “stagnant pit” of the Russian economy
Reporterin Yandex News
Read Reporterin Google News
Ad
We are open to cooperation with authors in the news and analytical departments. A prerequisite is the ability to quickly analyze the text and check the facts, to write concisely and interestingly on political and economic topics. We offer flexible working hours and regular payments. Please send your responses with examples of work to [email protected]
10 comments
Information
Dear reader, to leave comments on the publication, you must sign in.