After the Israeli air raid on Damascus, militants attacked Khmeimim air base 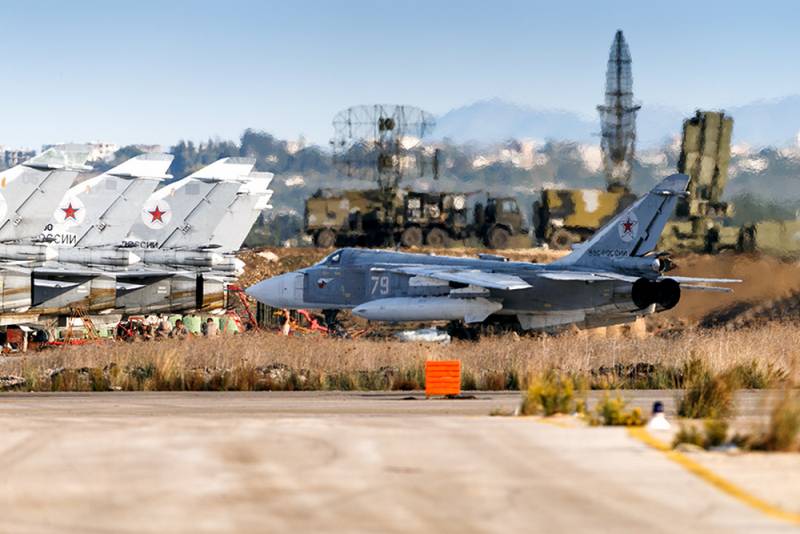 Another aggravation of the situation in Syria: Israeli air force planes and Islamic state militants * attacked a number of objects on the territory of the republic with amazing synchronism.


According to Syrian Arab news Agency (SANA), on Sunday night, Monday, Israeli planes attacked a number of targets in the suburbs of Damascus.

The report said that Syrian air defense repelled a rocket attack by the Israelis, however, the publication did not provide details of the incident, adding that the strike was aimed at objects used by Iranian armed forces.

Along with the attack of Damascus, the Russian air base Khmeimim was also attacked. The attack was carried out by IS fighters using artisanal unmanned aerial vehicles.

It is known that anti-aircraft systems involved in guarding the air perimeter of the base successfully eliminated UAVs as they approached.

In addition, a similar attack was made against the army air base in the province of Hama, where Russian attack aircraft are based. By means of the air defense base, it was successfully repelled.

If one day it becomes known that the Israeli military coordinated their activities with Islamic militants, then this information is unlikely to surprise anyone.