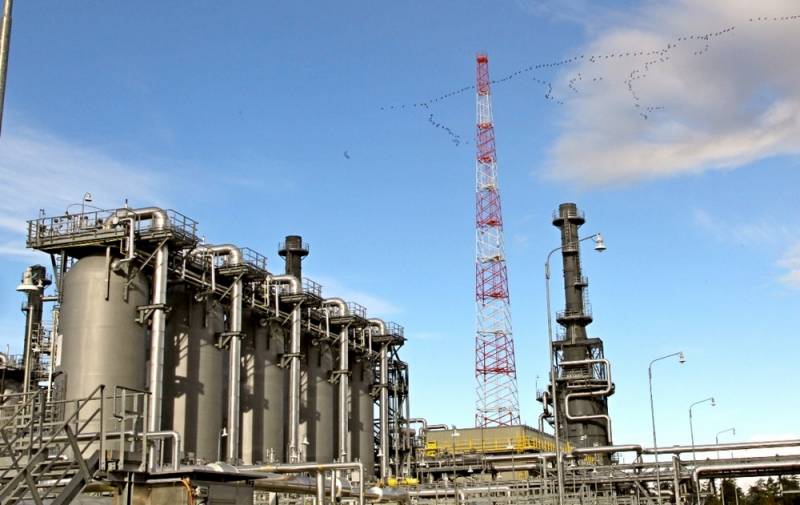 Details of the nine-hour talks between Russia and Ukraine held yesterday in Berlin became known, as a result of which a draft future agreement on gas transit to Europe was developed.


As the RIA News" referring to a source in the Russian delegation at the consultations on the conclusion of gas contracts, the price of signing a new transit agreement could be the payment by Russia of approximately three billion dollars to Ukraine by decision of the Stockholm arbitration.

According to the source, this issue of payment may become part of a package agreement between the two countries.

He also added that the continuation of negotiations on the whole range of issues should take place in Minsk today.

Yesterday's talks in the German capital were held at a high level and upon completion, participants from both sides of the process made quite positive comments to the press, but devoid of any specifics.

Recall that until the end of the current gas transit contract between Russia and Ukraine, two weeks remain.

On November 27, the Svea district court finally rejected the appeal of the Russian side and upheld the decision of the Stockholm arbitration, stating that Gazprom should pay the Ukrainian Naftogaz the amount of $ 2,56 billion.

Ctrl Enter
Noticed oshЫbku Highlight text and press. Ctrl + Enter
We are
Ukraine intends to receive free Russian gas for years
Naftogaz wants to sell off the property of the Russian Gazprom
Reporterin Yandex News
Read Reporterin Google News
45 comments
Information
Dear reader, to leave comments on the publication, you must sign in.