Trump demanded that the Democrats do not delay impeachment 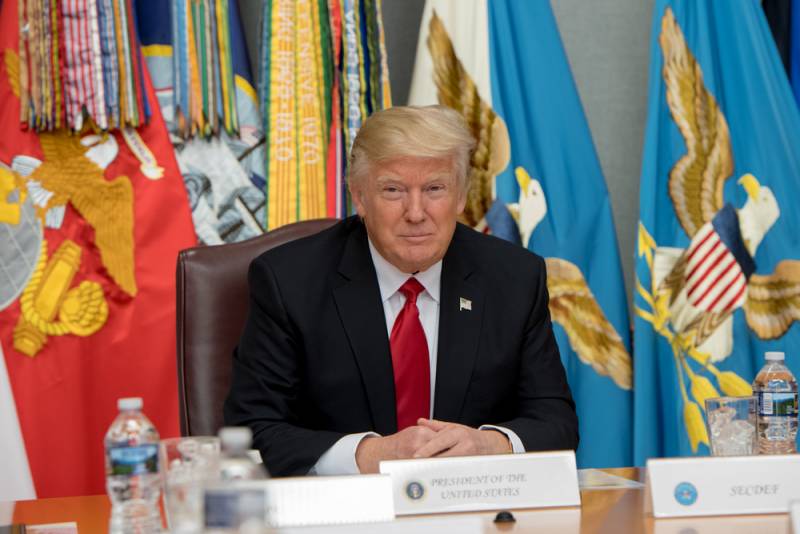 Understanding that in the Senate of the US Congress, the Democrats have no chance to confirm their charges under the impeachment procedure, US President Donald Trump demands an early referral to the upper house.

Well, after the Democrats did not provide me with the due process in the House of Representatives: no lawyers, no witnesses, nothing, now they want to dictate to the Senate how to conduct their process.

Trump is confident that, having no evidence on the charges, the Democrats "will not even show up" (pending in the Senate).

They want to stay away. I want to start the process immediately!
- demanded the American leader.

At the same time, the head of the White House noted the unity of his associates, thanks to which the Democrats were not able to get a single vote from the Republicans in the House of Representatives “in support of their fraudulent impeachment”.

Summing up, the US president noted:

Republicans have never been so united! Democrats have such bad evidence in the case that they don’t even want to participate in the process!

Commenting on the confrontation between Trump and the Democrats, Deputy Foreign Minister Sergei Ryabkov said that impeachment to the US president will not affect the relationship between Washington and Moscow.
Ctrl Enter
Noticed oshЫbku Highlight text and press. Ctrl + Enter
We are
Not an impeachment, but a coup: Trump announced an attempt to take power from him
The United States began the process of impeachment trump
Reporterin Yandex News
Read Reporterin Google News
1 comment
Information
Dear reader, to leave comments on the publication, you must sign in.