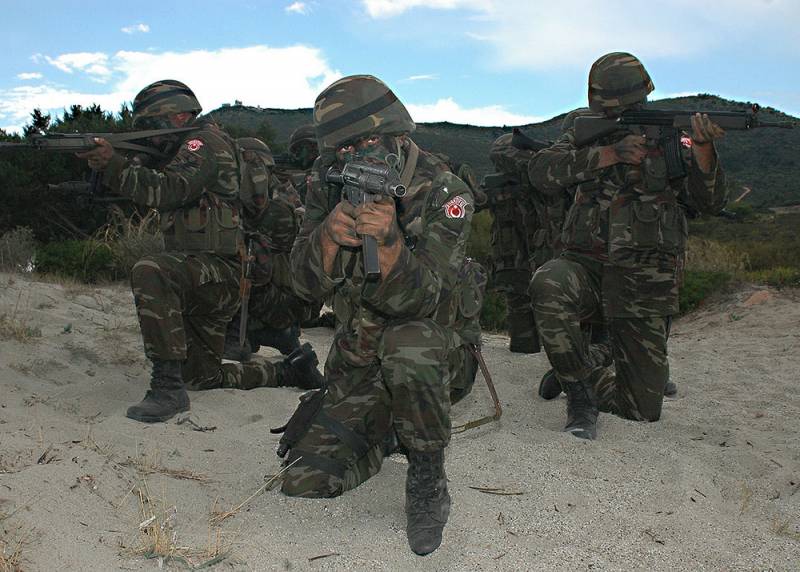 A statement by the head of the Libyan National Army, Khalifa Haftar, about the start of a decisive battle for Tripoli, forced the Government of National Accord, Libyan Prime Minister Faiz Saraj to expeditiously approve the entry into force of a military cooperation agreement with Turkey.


The complexity of the situation faced by Saraj and the PNS is evidenced by the fact that sending special forces units to Libya to protect members of the PNS and the military equipment occurred simultaneously with the approval of the Turkish parliament of the agreement on military cooperation between the countries.

The Arab media noted that Turkish military advisers have already begun consultations with the PNS units.

It is difficult to say how Turkish intervention can prevent the collapse of the PNS, whose armed forces consist of uncontrolled Islamist gangs, but it is obvious that the possibility of an end to the war is becoming increasingly illusory.

Meanwhile, Turkish President Recep Tayyip Erdogan is well aware that it will not be possible to resolve the Libyan issue without agreement with Russia and said that a delegation will be sent to Moscow in the near future to discuss the current situation.

According to some experts, Russia may go for a reduction in military assistance to Haftar in exchange for the concessions Turkey must make in Syria.
Ctrl Enter
Noticed oshЫbku Highlight text and press. Ctrl + Enter
We are
Libyan Presidential Council ordered the arrest of Field Marshal Haftar
Libyan Sochi: Tripoli asks Moscow to stop Haftar’s army
Reporterin Yandex News
Read Reporterin Google News
Ad
We are open to cooperation with authors in the news and analytical departments. A prerequisite is the ability to quickly analyze the text and check the facts, to write concisely and interestingly on political and economic topics. We offer flexible working hours and regular payments. Please send your responses with examples of work to [email protected]
5 comments
Information
Dear reader, to leave comments on the publication, you must sign in.