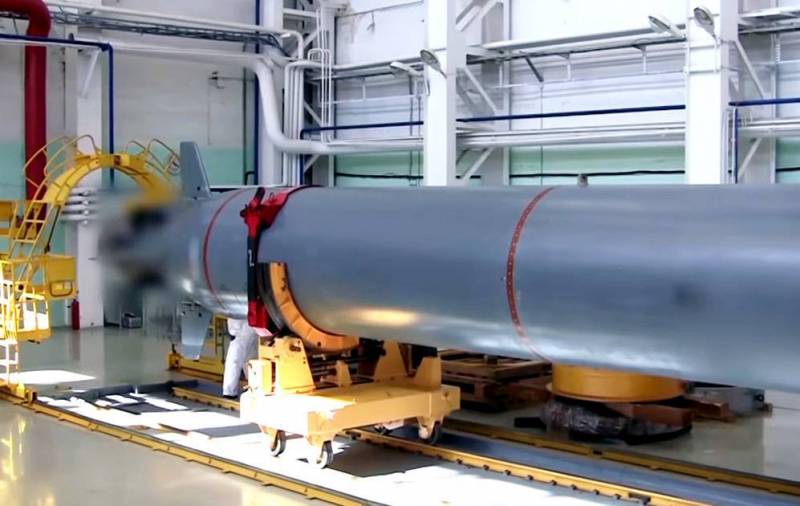 NATO is worried about the increasing activity of Russian submarines in the Norwegian Sea and the North Atlantic. According to a representative of the alliance, 10 submarines, 8 of which were atomic, recently tried to covertly break through the defensive sea lines of the western military block.


NATO’s concerns can be understood. Russian submarines, armed with Caliber, Granite and Grenade, have demonstrated that they can break through to the east coast of the United States if necessary. Pleasant for the Pentagon is not enough, but Washington himself created this situation, having left the INF Treaty.

In the eighties, the Cold War approached a dangerous line. Hundreds of medium-range missiles equipped with nuclear warheads were deployed on both sides in Europe. The flying time of cruise missiles has critically decreased, leaving only a few minutes to Moscow and Washington to make a decision. Soviet strategic bombers flew around the US air borders, project 971 multipurpose nuclear submarines Schuka-B learned to bypass western tracking systems in the Atlantic.

The whole world faced the real threat of a nuclear apocalypse. The situation was helped by the very INF Treaty, signed in 1987. Europe, stuffed with American cruise missiles and therefore under the sights of the Soviet, was able to breathe out calmly. It became much safer in the Old World, but the collapse of the USSR sharply shifted the balance of forces towards the United States and NATO.

Political changes in the United States of America and the emergence of a dangerous competitor in the face of China, forced Washington to begin to revise the main international security treaties. The United States intends to regain the status of an indisputable hegemon by radically modernizing its nuclear triad, for which the Pentagon will receive a huge budget. Legal obstacles, such as the INF Treaty, have been eliminated; START-3 is next in line.

Last October, the Russian Defense Ministry had to remind Washington that not one Europe would be a bargaining chip in the event of a nuclear war. Russian submarines of the Northern Fleet broke through NATO’s underwater lines into the Atlantic, about which we are in detail told earlier. Apparently, among them were the Cheetah of the Pike-B project, Severodvinsk with the Caliber-PL missiles, the B-336 Pskov and the B-534 Nizhny Novgorod with the Grenades, K-266 “Eagle”, K-410 “Smolensk” and “Obninsk” with “Granites”.

All this "good" is capable of "doing business" in the United States. In addition, the Northern Fleet of the Russian Federation once again demonstrated that the American underwater surveillance system SOSUS (SOund SUrveillance System, Sound Surveillance System), about which we also toldis already ineffective.

The purpose of this “breakthrough” was clearly to force the United States to return to the question of concluding an INF Treaty. It hasn’t helped yet. The Pentagon began testing previously banned medium-range missiles, one with a radius of destruction of over 2 km, and the second - over 1000 km. Obviously, an even more powerful argument will be required than Caliber and Granite.

This spring, the Belgorod nuclear submarine was launched, which in 2020 should become the carrier of the Poseidon nuclear torpedo. This unmanned controlled vehicle will be able to arrange a nuclear explosion, tsunami and subsequent radiation infection off the coast of the enemy. No wonder Belgorod was nicknamed the "Doomsday Submarine." The weapon is terrible, but the Americans themselves created the need for its appearance.

Perhaps after the commissioning of the new Russian nuclear submarine with Poseidon on board, they will become somewhat more accommodating on the INF Treaty.
Ctrl Enter
Noticed oshЫbku Highlight text and press. Ctrl + Enter
We are
Turkey’s purchase of S-400 will mark the beginning of the end of NATO
Zircon abrupt move: the US did not expect such a quick response from Russia
Reporterin Yandex News
Read Reporterin Google News
Ad
We are open to cooperation with authors in the news and analytical departments. A prerequisite is the ability to quickly analyze the text and check the facts, to write concisely and interestingly on political and economic topics. We offer flexible working hours and regular payments. Please send your responses with examples of work to [email protected]
3 comments
Information
Dear reader, to leave comments on the publication, you must sign in.