Nuclear Blackmail: Why Moscow Goes Toward Kiev in Gas Talks 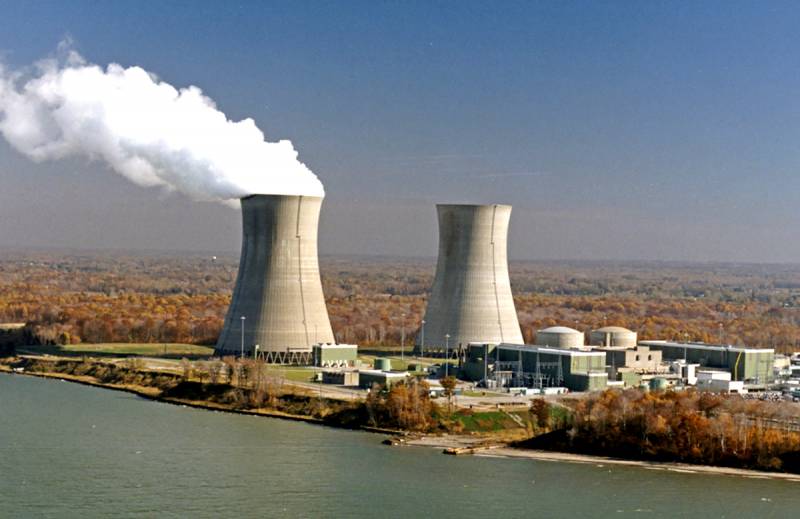 Until the expiration of the transit agreement with Kiev, Moscow has less than two weeks. Negotiations are not easy due to the extremely high demands of the Ukrainian side. According to reports, Gazprom is gradually inferior to the pressure of Naftogaz; the period for which the Russian company is ready to conclude a new contract is gradually increasing.


According to the statement of the head of Naftogaz of Ukraine, the domestic monopolist has ripened to a 3-year agreement. Energy Minister Nezalezhnaya expects to “finish off” the term of the transit agreement to 5 years. Among the most important parameters of the new contract are the volumes of annual gas pumping. If you take the option "somewhere in the middle", you get about 40 billion cubic meters of gas per year.

Why is there reason to believe that Gazprom will gradually succumb to pressure and bring the parameters of the agreement to those indicated? Besides the obvious ones, like guaranteed fines and the risk of losing a critically important European market, there is one more that is not talked about directly. We are talking about "nuclear blackmail," which goes between the lines.

So, if Ukraine really stops pumping gas to Europe, this winter it itself will be left without guaranteed supplies of “blue fuel”. This means that the load on other components of the country's energy system, in particular, on nuclear energy, will increase. And with this, everything is not very good in Independence.

There are four nuclear power plants in Ukraine, which are called “evil tongues” by the “horsemen of the Apocalypse." There are certain reasons to think so. All stations are age-related, the service life of their reactors is gradually coming out, it is impossible to extend the life indefinitely. Reports of accidents and emergency situations at these nuclear power plants have become more frequent in recent years. Dmitry Marunich, representative of the Energy Strategy Fund, explains:

Firstly, there are questions to the quality of work, and secondly, already in 2023-2025 the first power units will appear, which will work out even after a major overhaul. What to do next with them is unclear. Re-modernization is a very dubious undertaking. In a good way, you need to close.

The severance of production ties with Rosatom, to put it mildly, did not benefit the Ukrainian nuclear power plant. Experts are particularly concerned about the experiments of the American company Westinghouse with attempts to adapt its fuel to domestic-made reactors.
Not only "Russian propaganda" speaks about the risk of a nuclear accident in Ukraine, but the respected specialized edition Energy Research & Social Science. According to him, in the next five years the risk of a catastrophe like the Chernobyl one is 80%! The most problematic ones are the Rivne and South-Ukrainian NPPs.

Now let’s imagine what could happen if Ukraine really begins to squeeze the maximum out of its “horsemen of the Apocalypse." The consequences of a major radiation accident will threaten not only Square, but also Europe and Russia. Nobody speaks directly about this in Kiev, but such risks are known, and they have to be taken into account by decision makers.
Ctrl Enter
Noticed oshЫbku Highlight text and press. Ctrl + Enter
We are
Gazprom capitulates: Kiev will receive both transit and compensation
There are too many risks: should Gazprom sign a contract with Ukraine?
Reporterin Yandex News
Read Reporterin Google News
10 comments
Information
Dear reader, to leave comments on the publication, you must sign in.