“They made themselves look like idiots”: Poland recognized that they are used against Russia 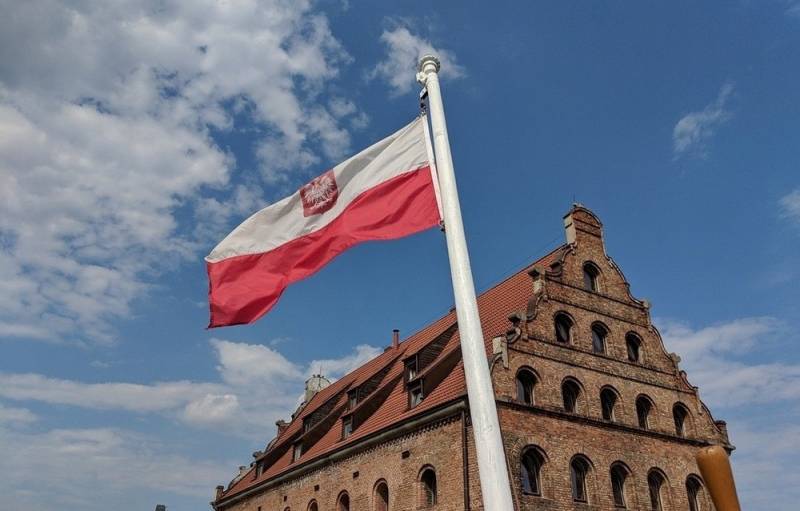 Not everyone in Poland shares a pro-American official course aimed at exacerbating relations with Russia, which its leadership is leading the country.


The Polish newspaper Gazeta Prawna announces a new book by a member of the National Development Council under the President of Poland, Professor Witold Modzelewski, in which he, not too shy in expressions, reflects on Russian-Polish relations and US influence on the ruling circles of Poland.

The publication quotes the scientist’s words that most fully reflect his attitude to the problems of relations between Warsaw and Moscow:

Being humiliated and insulted by our “strategic partners”, who actively take advantage of the fact that we find ourselves in political isolated and made hatred of Russia part of the official policy, Poland refuses to participate in international politics. In a few days, the Americans managed to squander the sympathy capital accumulated in our country over the previous century. But we know perfectly well that they are morons.

In his book, Modzelevsky notes that frightening the Poles with the “Russian threat”, the Americans force them to buy their weapons and points out that a number of Polish politicians receive rewards from the United States for demonstrating fear of Moscow.

According to a member of the National Council, the protests of Poland against the annexation of Crimea, which Warsaw "will never recognize," look ridiculous and similar to the complaints of a deceived child.
Ctrl Enter
Noticed oshЫbku Highlight text and press. Ctrl + Enter
We are
Gorbachev admitted why they could not save the Soviet Union
Why Poland is doomed to Russian coal
Reporterin Yandex News
Read Reporterin Google News
Ad
We are open to cooperation with authors in the news and analytical departments. A prerequisite is the ability to quickly analyze the text and check the facts, to write concisely and interestingly on political and economic topics. We offer flexible working hours and regular payments. Please send your responses with examples of work to [email protected]
7 comments
Information
Dear reader, to leave comments on the publication, you must sign in.