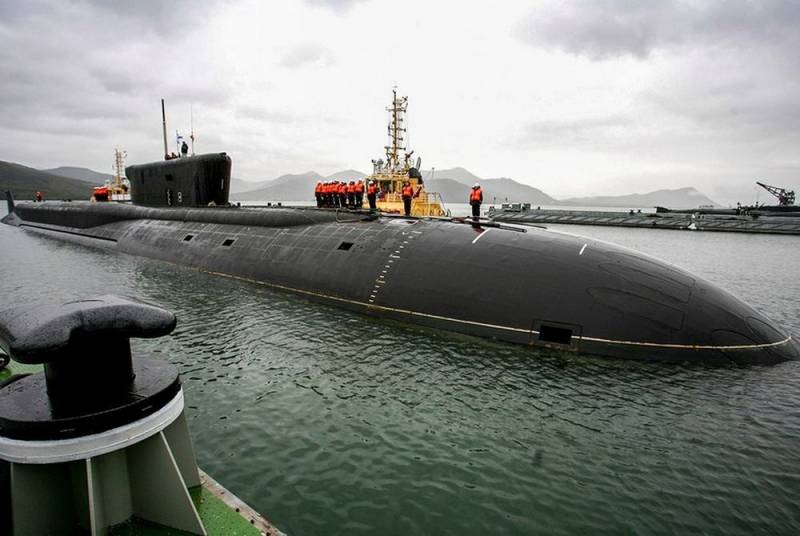 Recently reported as U.S. submarines intently follow the submarines of Russia in the Mediterranean Sea and how Israel found Russian submarine off its coast. And now, already from the NATO bloc they inform that they recorded an unprecedented activity of Russian submarines since the end of the Cold War. This was reported by RedaktionsNetzwerk Deutschland (RND) - the united corporate news tape of the German Madsack Media Group (Hanover).


According to the official representative of the Alliance, Romanian Oana Lungescu (Oana Lungescu, born in 1958), Moscow is constantly strengthening operations under water. In this regard, the "peace-loving" bloc will respond by increasing its patrols. So now, due to the excessive activity of Russians off the coast of Greenland, Iceland and the UK, the Alliance plans to spend more on anti-submarine defense. 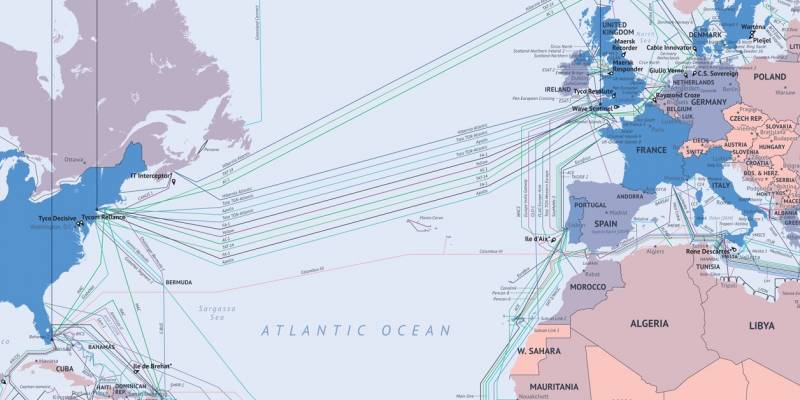 It is noted that NATO suspects that Russian submarines could damage submarine cables between North America and Europe. It is specified that the Internet depends on these communications. In addition, Russians consider a likely threat to the operation of merchant shipping in the North Atlantic.

We remind you that in August 2019, the United Kingdom sounded the alarm about the Russian multi-purpose diesel-electric submarines (DEPL) of project 636 Varshavyanka (according to NATO codification - Improved Kilo). Then the Russians were suspected of spying on the British fleet and connecting to underwater Internet cables.
Ctrl Enter
Noticed oshЫbku Highlight text and press. Ctrl + Enter
We are
American submarines closely monitor the Russian Navy in the Mediterranean
“US will protect us”: Greenland authorities urge Americans to sell
Reporterin Yandex News
Read Reporterin Google News
6 comments
Information
Dear reader, to leave comments on the publication, you must sign in.