Pozner told how he sees Russia in 50 years 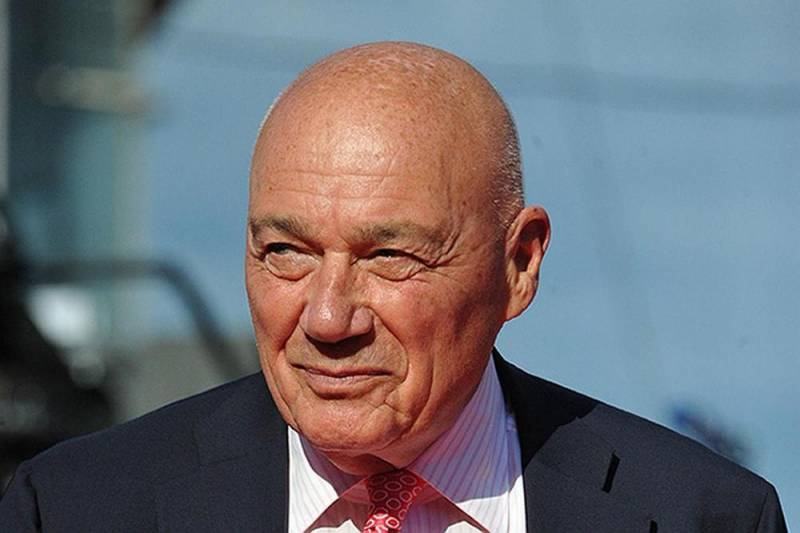 Well-known journalist and TV presenter Vladimir Pozner told which political he would like to see a system in Russia in half a century and which countries could become a model for it.


As follows from the entry made on his page Site, Vladimir Pozner considers democracy to be the best device of society and would like Russia to be a democratic country:

I am a supporter of democracy. I am aware that democracy is far from perfect. But from what we know, this is the best. Nobody has come up with anything better than democracy.

However, in his opinion, such a transformation of the country will take a lot of time, at least fifty years:

This cannot happen in one, in two, even in three generations. ” “If we assume that a generation is 20 years old, and that we left that system, from that ideology 30 years ago, then only one generation has passed. I think that at least two more are needed, and maybe three. This business is not fast.

One can agree with the opinion of the TV presenter, however, looking at the pace the liberal circles are imposing new “values” on Europeans, there are very big doubts that democracy is the best model of society and that Russia needs to strive to be like Europe.
Ctrl Enter
Noticed oshЫbku Highlight text and press. Ctrl + Enter
We are
"Could not integrate": Pozner spoke about young people who are bored in the USSR
Posner proposed a national idea for Russia
Reporterin Yandex News
Read Reporterin Google News
21 comment
Information
Dear reader, to leave comments on the publication, you must sign in.