Kiev is sure that Ukrainians speak Russian better than Russians 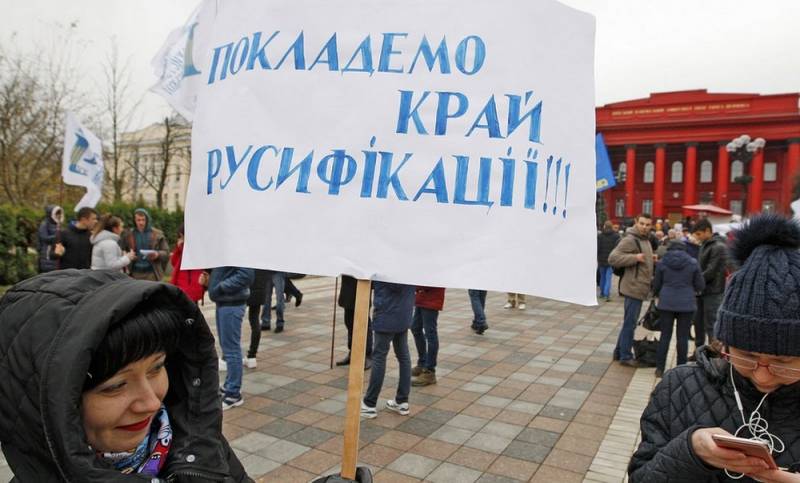 Over the years, anti-Russian policy Ukrainian leadership has led Ukrainian officials and politicians to cease to distinguish between the boundaries of their fiction and existing reality.

According to the people's representative, thanks to this, Ukraine can gain an advantage and have a certain impact on Russia:

All countries are fighting to expand the territory of their influence. Why are we so easily limiting ourselves in our ability to go further and expand? Yes, people here speak Russian more beautifully, more literally than many Russians. Yes, we can protect the Russian-speaking population in Russia. So let's use our advantages.

This statement is given a special piquancy by the fact that this statement was made during the discussion of the law on the language already adopted and in force in Ukraine, which provides for the use of exclusively the Ukrainian language in all spheres of life.
Ctrl Enter
Noticed oshЫbku Highlight text and press. Ctrl + Enter
We are
Savchenko announced the beginning of the Ukrainization of Russia
Part of the Ukrainian Orthodox Church intends to withdraw from under the Russian Orthodox Church
Reporterin Yandex News
Read Reporterin Google News
6 comments
Information
Dear reader, to leave comments on the publication, you must sign in.