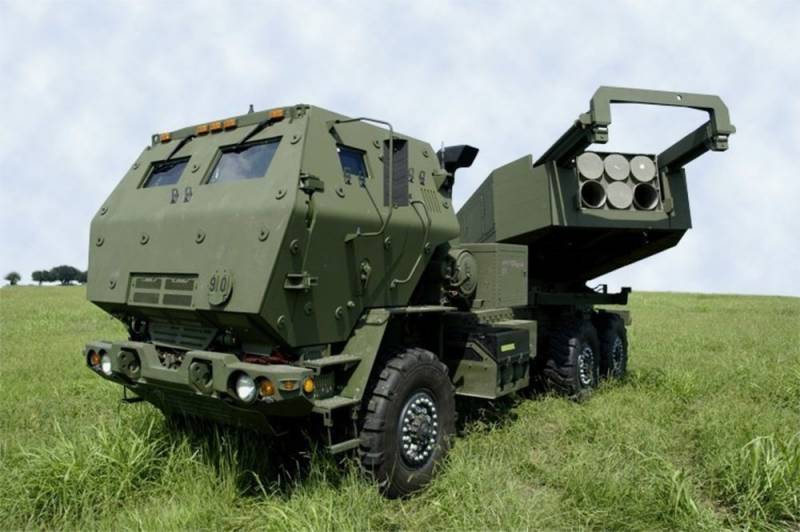 We recently reported how Americans have experienced a ground-based medium-range ballistic missile resembling a Pershing II solid-fuel two-stage missile and as general (ret.) Steven Lloyd Kwast рассказалthat the US possess by technology, allowing you to transport people to anywhere in the Earth in less than an hour. And now, the already acting American general boasts that soon the strongholds of the "democracy" will be able to overcome the Russian missile defense.


So, General John Rafferty said in an interview with Breaking Defense that Lockheed Martin is developing a ground-to-ground Precision Strike Missile (PrSM) rocket, against which Russian missile defense would be useless. The general “encouraged” the US allies, specifying that these missiles would be used not only in the European theater of operations against Russia, but also in the Asia-Pacific region against China. At the same time, he did not specify who else, besides the USA, was going to fight with Russia and China.

The indicated PrSM missile, as customers and developers hope, will replace the ATACMS tactical missile system. Moreover, in terms of overall dimensions, the new missile will be smaller than its outdated counterpart, which will allow equipping launchers (launchers) with a large number of ammunition.

It is noted that on December 10, 2019 at the White Sands training ground in New Mexico, PrSM tests were conducted. They are recognized as successful. It is reported that the rocket flew about 240 kilometers and hit all targets.


PrSM missiles are expected to go into service in 2023. But two years after that, i.e. in 2025, they plan to upgrade this “mighty” rocket. As a result of modernization, it will be equipped with the function of tracking and destroying moving targets, depending on their radio emission.

So the publication has not in vain called this ammunition a “basic missile”. This suggests that the US military-industrial complex is trying to shove the "raw" rocket into the Pentagon. For this, lobbyists from the military are involved, such as the artilleryman Rafferty.
Ctrl Enter
Noticed oshЫbku Highlight text and press. Ctrl + Enter
We are
The United States has created technology for moving a person to anywhere in the world in an hour
The test of the first RIAC by the Americans: Europe is waiting for a “gloomy scenario”
Reporterin Yandex News
Read Reporterin Google News
Ad
We are open to cooperation with authors in the news and analytical departments. A prerequisite is the ability to quickly analyze the text and check the facts, to write concisely and interestingly on political and economic topics. We offer flexible working hours and regular payments. Please send your responses with examples of work to [email protected]
2 comments
Information
Dear reader, to leave comments on the publication, you must sign in.