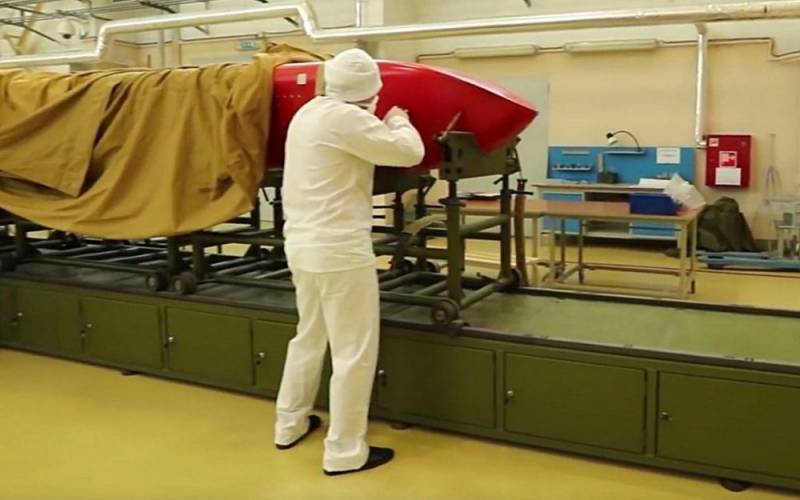 
During a meeting with reporters, Deputy Head of the US Armed Forces Strategic Command Vice Admiral David Criti acknowledged the obvious:

Russia continues to build up nuclear weapons that the United States does not possess.
He is also echoed by Peter Fent, deputy assistant secretary of defense for nuclear affairs, who said that developing its new weapons, Russia went "in an expensive and difficult way", but, in his opinion, "this is a reasonable way" that will allow it to quickly close the gap from American "superior non-nuclear forces."

Statements by US officials were made after the United States launched a medium-range ground-based ballistic missile from Vandenberg Air Force Base in California, which we wrote earlier.

Thus, Washington, recognizing the superiority of Russia in certain types of weapons that are not covered by the Treaty on medium and short-range missiles, is trying to justify the US unilateral withdrawal from the INF Treaty and the beginning of a new round of the arms race.
Ctrl Enter
Noticed oshЫbku Highlight text and press. Ctrl + Enter
We are
US showed footage of tests of a new ballistic missile banned by the INF Treaty
US intelligence said it exploded at a training ground near Severodvinsk
Reporterin Yandex News
Read Reporterin Google News
11 comments
Information
Dear reader, to leave comments on the publication, you must sign in.