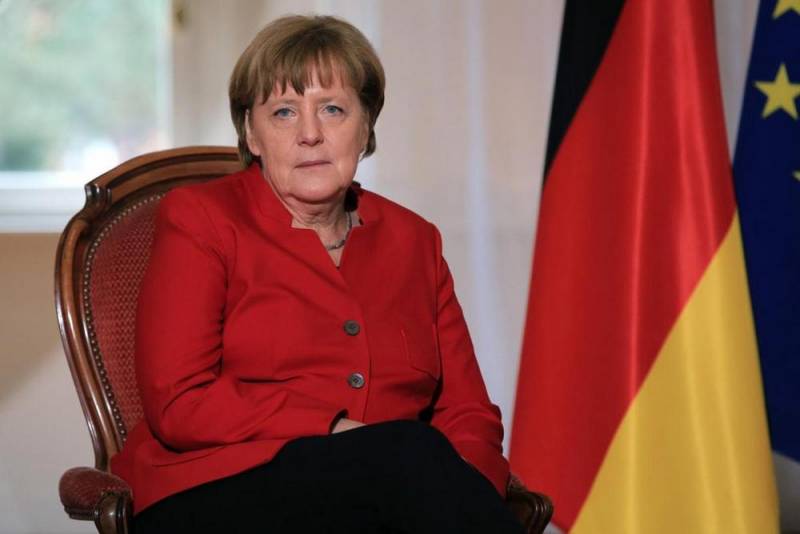 Policy Angela Merkel’s government has been criticized by the Spokesman for the Alternative for Germany (AdG) faction in the Bundestag on energy issues, Steffen Kotre, regarding the Nord Stream 2 project.


In his opinion, Angela Merkel and the German government, which she heads, are not worthy to represent and defend the interests of Germany. It is reported RIA News".

The politician believes that at the moment when the United States began to “torpedo” the Nord Stream-2 project, which is extremely important for Germany’s energy security, the chancellor and the government should defend the gas pipeline and not surrender to the Americans.

Kotre noted that in 2018, having defended the pipeline before EU legislation, Merkel and the government could not oppose the United States, which connected Nord Stream-2 with Ukraine destabilized by them.

Under US pressure, the federal government obeyed this economic attack and capitulated
- said the deputy.

Recall that in anticipation of U.S. sanctions, vessels laying pipelines in the Baltic Sea are operating at an accelerated pace so that company owners can fulfill their obligations as soon as possible.
Ctrl Enter
Noticed oshЫbku Highlight text and press. Ctrl + Enter
We are
Party "Alternative for Germany" becomes the strongest in the former GDR
The Battle of Hesse: Merkel's resignation just around the corner
Reporterin Yandex News
Read Reporterin Google News
5 comments
Information
Dear reader, to leave comments on the publication, you must sign in.