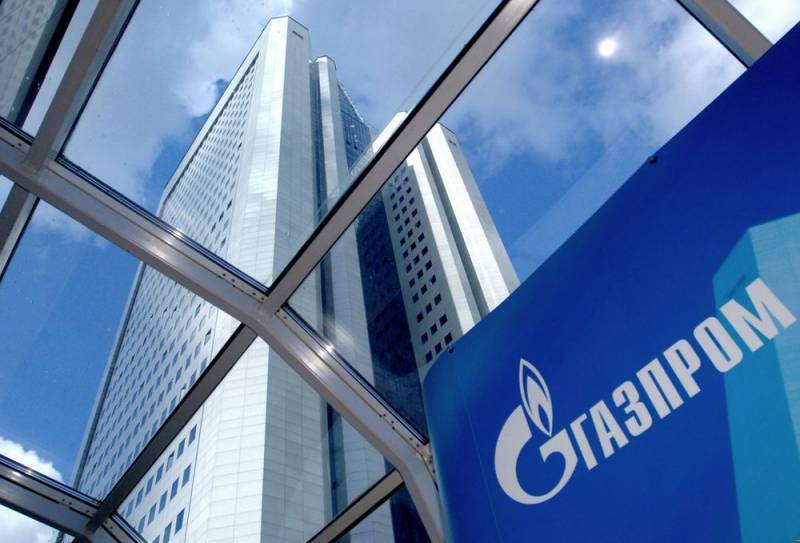 On December 6, 2019, in Moscow, at the Marriott Royal Aurora Hotel, the XVII International Forum Russian Gas 2019 was held. At the same time, the speech by the deputy head of department 817 (economic expertise and pricing) PJSC Gazprom Viktor Yatsenko.


It should be noted that this forum is a specialized platform that annually brings together gas industry professionals to discuss work results and prospects for the global energy market. So, Yatsenko said that the income from the export of natural gas, it turns out, is no longer enough to subsidize the work of the gas giant in the domestic Russian market, where the price of "blue fuel" is three times lower than in Europe. After which he called on everyone to be honest.

Let’s be honest with each other and admit that this “crossroads”, when we supported the domestic market through export, will probably no longer be such a situation
- said the top manager.

Yakimenko emphasized that the “crisis” provokes a sharp - almost 3 times in 7 years - drop in gas prices in Europe. Moreover, the European market is the most profitable for a Russian company.

Those prices of 400-500 dollars that we once saw are a generation after us, God forbid, they will see. This pillow is gone
- stated Yatsenko.

I think that it will come to the leadership of ministries and departments after a while, they are aware of this
- he added.

According to the top manager, the “pillow” is disappearing, which made it possible to keep low gas prices in the domestic market. He drew attention to the fact that from 2014 to 2019, gas prices in Russia rose by 20%, while inflation was 57%, and the mineral extraction tax for Gazprom increased by 60%.

How do you like the economics of the process that is taking shape? Not to mention that, since 2015, gas transportation tariffs have not been raised
- added Yatsenko.

He also commented on the prospects for resolving the problems of the Russian gas market in anticipation of the launch of the single market of the Eurasian Economic Union (EAEU) in 2025. The top manager has a feeling that all Russian problems will be transferred in one form or another to the EAEU common gas market.
Ctrl Enter
Noticed oshЫbku Highlight text and press. Ctrl + Enter
We are
The State Duma adopted a new law on fuel prices in Russia
Sterligov offers "bread for the poor" at 440 rubles
Reporterin Yandex News
Read Reporterin Google News
26 comments
Information
Dear reader, to leave comments on the publication, you must sign in.