Poland took 100 tons of gold from London: why this happens 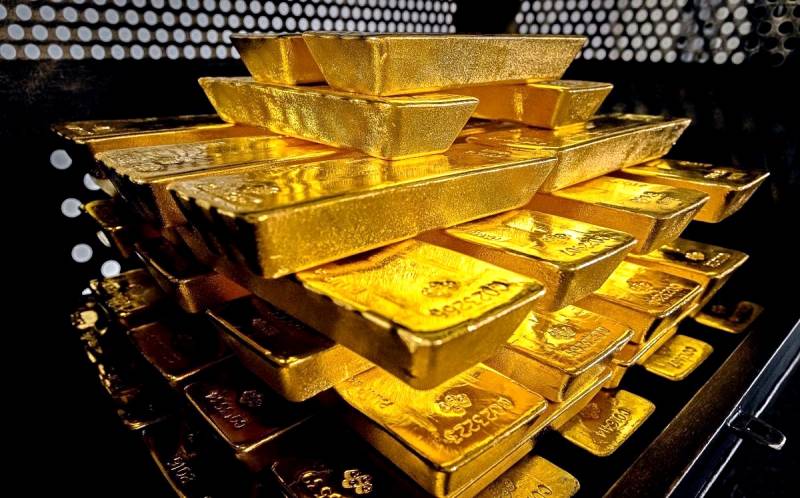 Recently, a very interesting event took place in distant London. In secrecy mode, the process of returning from the UK Polish gold reserves has completed. G8000S plc, a specialized British company, helped transport 100 ingots, or 4 tons of precious metal. What can such a decision of Warsaw testify to?


Polish gold first came to London during World War II. Several tens of tons of yellow metal and a collection of coins from it were transported there for storage so that they would not be taken over by the Third Reich. But even after the war ended, Warsaw didn’t take gold under the pretext that Great Britain is one of the recognized world centers for the turnover of precious metals.

Now something has changed. The National Bank of Poland announced that more than half of its London stash will be returned. Attention is drawn to the wording of the financial department:

Central banks, as a rule, strive to diversify the storage places of their gold reserves, including to reduce geopolitical risks, which may result, for example, from lack of access or restriction of free disposal of gold reserves stored abroad.

Indeed, most recently, London laid a paw on the gold reserve of Venezuela, which is stored in the United Kingdom. Under dubious formulations, the return to Caracas of his precious metal was blocked. It is easy to see some connection between the attempted coup in Venezuela, supported by the United States, and the deprivation of the legally elected Venezuelan authorities of access to their overseas assets.

One wonders if it is worth storing your assets in the distant USA and Great Britain.

Apparently, similar considerations arose in Berlin, as Germany had already returned half of its gold reserves from France and the United States of America. The Netherlands did the same, Hungary and Austria announced similar plans. Romania is considering a legislative initiative, according to which 95% of all its gold reserves should be stored in the country.

It is noteworthy that the Americans “appointed” Russia, as usual, to blame for this tendency. According to analysts of a respected publication Bloomberg, Moscow set the fashion for increasing the gold reserve and storing it on its territory.

In fact, everything is turned upside down. Russia's actions are not a cause, but a consequence. The root cause of the “gold rush” is the rapid collapse of the globalist system of world order and is gradually approaching economic a crisis. Many states try to “lay straws” in advance so that it doesn’t hurt so much, because they are increasing their gold reserves as the most reliable protective asset. Poland, too, is very actively following the Russian example and is buying precious metals. The ongoing Brexit dramatically reduced confidence among the countries within the EU, in London.

So, do not blame Moscow.
Ctrl Enter
Noticed oshЫbku Highlight text and press. Ctrl + Enter
We are
Peace enforcement operation. Russia inflicts a preemptive strike on Kiev
US Global Economy: An End That Sneaks Noticeably
Reporterin Yandex News
Read Reporterin Google News
1 comment
Information
Dear reader, to leave comments on the publication, you must sign in.