Chinese media explained why they consider Russians to be warlike people 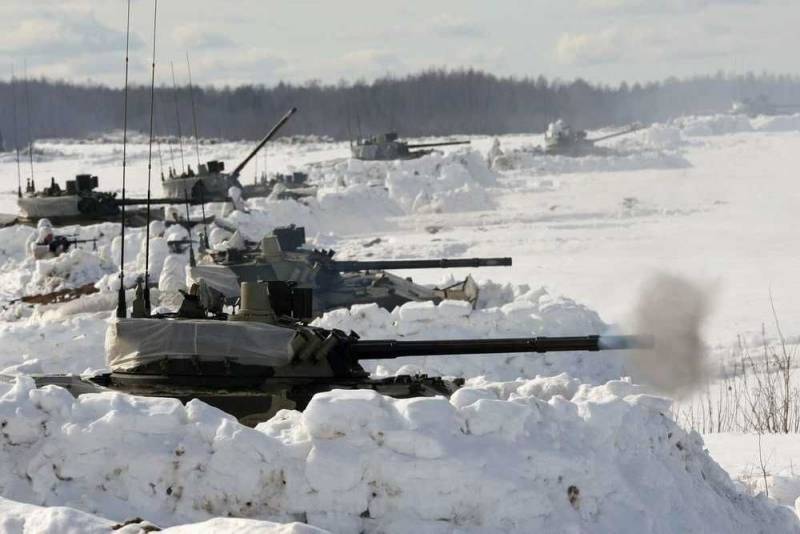 Chinese media continue to scare the planet with Russia. Last time they сообщилиthat Russia, with its “vast nuclear reserves”, can at least “ten times” destroy US territory. This time, the Chinese "comrades" delved into the "Russian militancy" and their history.


It should be noted that the private Chinese newspaper Sohu (Sohu) regularly tries to drive a wedge into the already difficult relationship between Moscow and the West, which some Russians perceive as advertising the power of Russia. Moreover, the publication itself belongs to the Chinese Sohu.com Inc., which passed the Nasdaq listing in the United States in 2000 and is one of the leading media in the “Middle State” (“Middle Empire”), as China calls itself, and at the same time as the search engine and the largest information brand in the internet space of this country.

So, in the next article of the publication it is said that Russians are the most “warlike people", and Russia is the country that has captured the most land in history. After that, the Chinese delve into the history of the Russian state and report that from the period of tsarist Russia until the collapse of the USSR, the country's territory reached 25 million square meters. km At the same time, according to the publication, for some reason the harsh climate helped the Russians “collect” the territories.

It should be noted that the Chinese "comrades" are mistaken, since everything is relatively normal in the vast expanses of Central Asia, the Caucasus region and the European part of the continent. And although the Germans, during the Great Patriotic War (WWII), really blamed the harsh climate for everything, but the Swedes did not come to us from Africa.

In 1707, the Swedes were completely defeated due to the frosts of the “Russian winter”. In 1812, Napoleon’s campaign in Russia turned into a rout because of the winter cold, just as the well-known German plan of “blitzkrieg” failed during World War II
- says an article in the newspaper Sohu.

According to the author, because of the large territory of the USSR and the huge front line, the plan of the "lightning war" of the Germans lost its advantages. And while the German soldiers tried to adapt to the "unexpected" cold during the attack on Moscow, "the Russian army launched a counterattack." Then it reminded readers that during the Qing Dynasty, the Chinese contemptuously called the Russians “hairy.”

The article explains that the Chinese then nicknamed the Russians “hairy,” mainly because Russia captured many territories of China. Now the Russians in China, for the most part, are called the "warlike people." Moreover, Russians, most often, according to the author of the article, called the Chinese “Khitan” or “China”.

The material also states that the first country on the territory of present-day Russia was Kievan Rus, "but it was wiped off the face of the earth during the Western campaign of the Mongol Khan Batu." The state of the Golden Horde was created on the occupied territory, which even exerted its influence on the Chinese dynasty (empire) of Liao, which was later also captured. At the same time, Russia never learned to distinguish the Chinese from the Mongols.
Ctrl Enter
Noticed oshЫbku Highlight text and press. Ctrl + Enter
We are
Having lost places in the Russian "Unions", the USA found itself in a hopeless situation
In China, they reminded the Americans that Russia could destroy the United States 10 times
Reporterin Yandex News
Read Reporterin Google News
6 comments
Information
Dear reader, to leave comments on the publication, you must sign in.