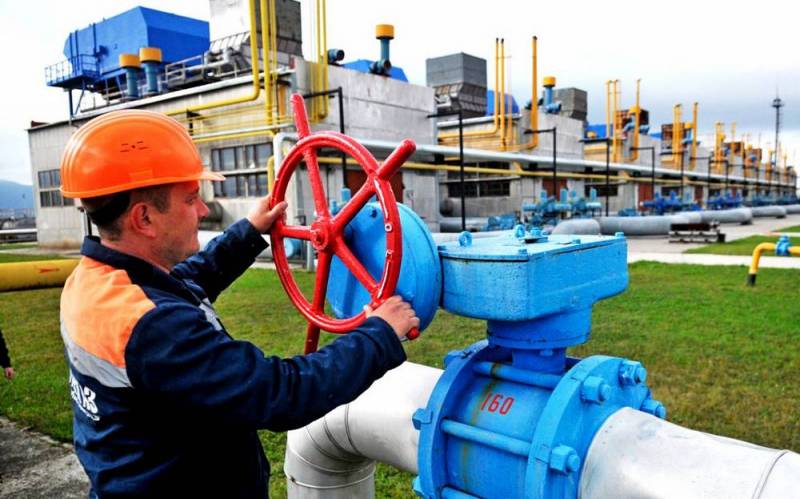 The Ukrainian side continues to blackmail Gazprom by forcibly recovering funds in the amount of $ 3 billion by decision of the Stockholm arbitration.


During a briefing for the Ukrainian media, the head of the Ministry of Energy and the Environment, Oleksiy Orzhel, said that as the only condition for refusing to collect funds by decision of European courts, Kiev considers direct gas supplies from Russia, which will be carried out as compensation.

According to the official, if Russia does not agree, then Ukraine will not withdraw its claims from European arbitrations.

Also, the Ukrainian minister noted that if the parties agree to continue the transit, then claims for non-receipt of income by Kiev will have no reason, or will be significantly reduced.

Recall that according to the statement of the Minister of Energy of Russia Alexander Novak, debt settlement is one of the most important components of the discussion of the package of agreements, without which the signing of a new transit agreement is hardly possible.

Previously we wrote that Ukraine intends to receive Russian gas for free for years - as compensation for claims by European arbitrations.
Ctrl Enter
Noticed oshЫbku Highlight text and press. Ctrl + Enter
We are
Kiev does not agree with Danish right to give permission for Nord Stream-2
Ukraine announced record gas reserves
Reporterin Yandex News
Read Reporterin Google News
11 comments
Information
Dear reader, to leave comments on the publication, you must sign in.