The launch date of the Turkish Stream was announced 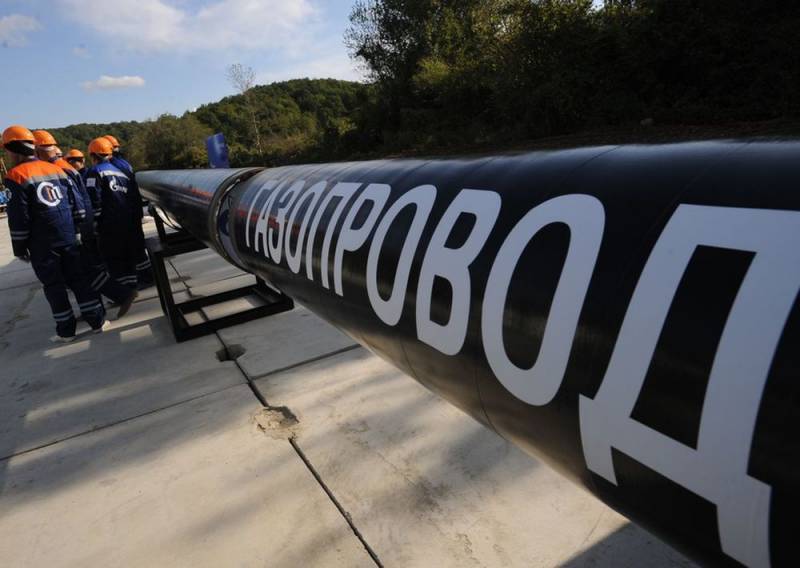 It was recently reported how in Serbia at an accelerated pace complete the construction of its section of the second line of the Turkish Stream (402 km long and with a capacity of 12,87 billion cubic meters of gas per year), while both pipelines of the pipeline running along the bottom of the Black Sea are already filled gas. And so, the Turkish leader Recep Tayyip Erdogan said that the commissioning of the Turkish Stream gas pipeline will take place on January 8, 2020 in Istanbul. The Turkish television channel NTV informed the public about this.

Of course, we have another very important step that we will take. January 8 in Istanbul, we will launch a gas pipeline called the Turkish Stream
Erdogan said at the ceremony of commissioning the TANAP gas pipeline (rival of the Turkish Stream), through which gas from Azerbaijan (in the future, from Iran and Turkmenistan) will be delivered to Turkey and Europe.

It should be added that between Turkey and Serbia is Bulgaria. And by this time in Bulgaria, their own section of the second string of the Turkish Stream, 474 km long, should have already been built. But the "bros" dragged on this issue. And only in October 2019, i.e. relatively recently, they promised that they are starting construction of compressor stations for the Bulgarian section of the Turkish Stream gas pipeline.

We remind you that the construction of the Bulgarian site due to various obstacles, including judicial ones, has not been carried out at all before this time. At the same time, they have already announced from Kiev that Ankara buried the gas transmission system (GTS) of Ukraine.
Ctrl Enter
Noticed oshЫbku Highlight text and press. Ctrl + Enter
We are
The Greek delegation with the scandal left the opening of the TANAP gas pipeline in Turkey
In Serbia, set a record for laying the "Turkish stream"
Reporterin Yandex News
Read Reporterin Google News
1 comment
Information
Dear reader, to leave comments on the publication, you must sign in.