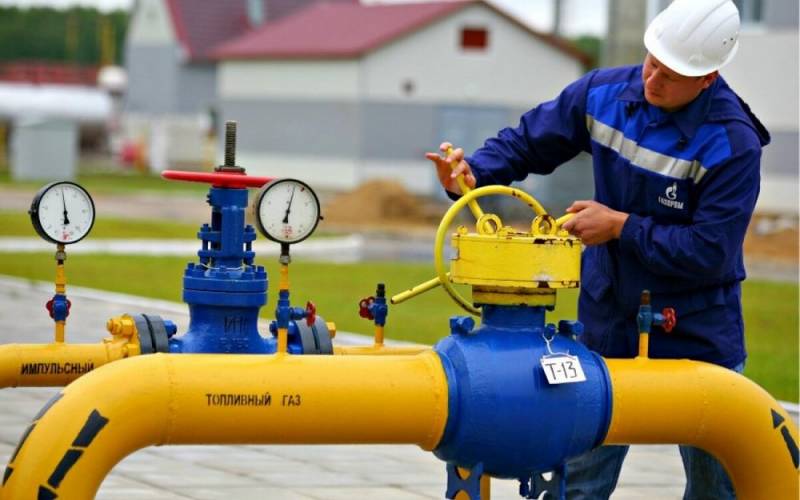 The top management of the Ukrainian Naftogaz has already begun to voice fantasies on the topic: "How do we better use the 3 billion dollars that Gazprom should give by decision of the Stockholm arbitration?"


On the air of the radio "New time", the executive director of the Ukrainian company Yuri Vitrenko said that he does not exclude the option of paying this amount due to gas supplies to Ukraine.

According to him, Ukraine will have enough gas for this amount for a long time:

Vitrenko also believes that the Russian gas received as a repayment of the debt can be sold and thus benefit Ukraine.

Previously we wrote that Yuri Vitrenko admitted that because political The situation for Naftogaz will be problematic to begin implementing the Stockholm arbitration award in a number of European countries, such as Germany, Poland and Moldova.

Recall that, according to the head of the Ministry of Energy of Russia Alexander Novak, the next round of gas negotiations may take place this week.
Ctrl Enter
Noticed oshЫbku Highlight text and press. Ctrl + Enter
We are
Naftogaz wants to sell off the property of the Russian Gazprom
Ukraine is ready to offer Russia an alternative to the transit agreement
Reporterin Yandex News
Read Reporterin Google News
13 comments
Information
Dear reader, to leave comments on the publication, you must sign in.