The scientist who returned to Russia created a unique material

8 May 2018
2
Unusual news came from the scientific world. Dmitry Ivanov, a scientist from Russia who holds a prestigious position in the famous French center for scientific research, chose to leave her for a promising project at Moscow State University, where a new laboratory was opened at the Faculty of Chemical Physics Engineering. A group of scientists led by Ivanov works on an artificial analogue of chameleon skin. 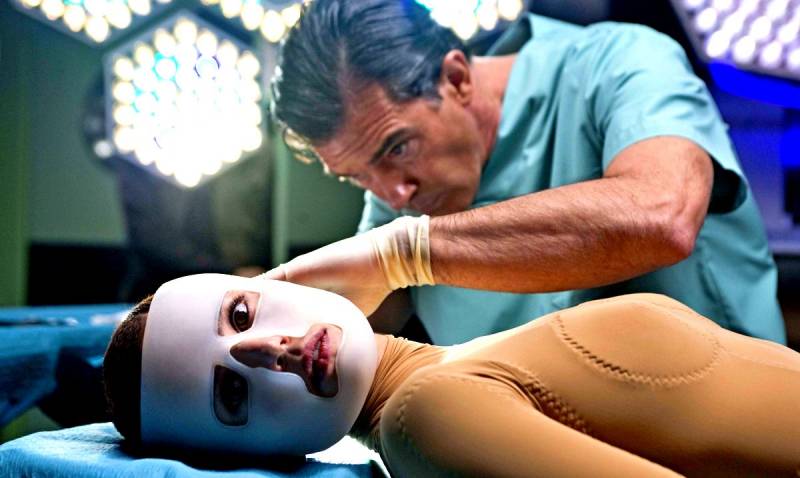 Russian scientists were interested not so much in the ability of the chameleon to change their color, but in the effect of its sharp hardening when stretched. Artificial material with similar properties during deformations may be in demand in transplantology. The problem with implant transplantation is to varying degrees of deformation of synthetic and living tissues, which can lead to necrosis. According to the developers, in the future it will be possible to adjust the mechanics of bioimplants for all organs of the human body so that they do not harm the surrounding tissues.

The invention is based on a brush-like ultra-soft polymer developed in the USA. Russian scientists in an original way managed to turn soft material into a kind of spider web, giving it the properties of extraordinary strength and elasticity. The result was an artificial likeness of a chameleon skin, soft, but strong when stretched. The advantage of the invention is that the parameters of the material can be changed by adjusting the length of these same brushes and the distance between them. It is curious that the analogue of the skin created by scientists is also capable of changing colors from green to blue.

Dmitry Ivanov returned to Russia largely because in France he did not have the opportunity to conduct real research. At home, his work was supported by a grant from the Russian Science Foundation. The scientist also allows his colleagues from Moscow State University to work in his laboratory in the Fifth Republic:

I want our young guys to communicate with the best world experts, establish contacts, and work closely with them. In a word, they went out on their own swimming
Ctrl Enter
Noticed oshЫbku Highlight text and press. Ctrl + Enter
We are
Americans learned to “transplant” human memory
In Russia, created a chameleon material
Reporterin Yandex News
Read Reporterin Google News
Ad
We are open to cooperation with authors in the news and analytical departments. A prerequisite is the ability to quickly analyze the text and check the facts, to write concisely and interestingly on political and economic topics. We offer flexible working hours and regular payments. Please send your responses with examples of work to [email protected]
2 comments
Information
Dear reader, to leave comments on the publication, you must sign in.