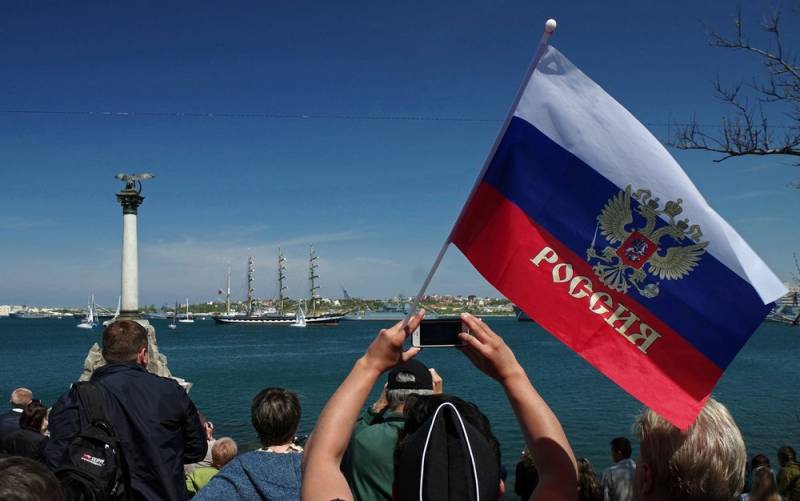 
The head of the Foreign Ministry of Ukraine Vadim Priestayko on his Twitter page noted that Apple creates excellent technological products, but at the same time asked the corporation not to go into the global policiessince this is not a strong point of the American company.

It’s quite funny to hear such statements from the head of the department, which, since 1991, has been tackling everything in the global politics that could have been tricked.

You don’t need to go far for examples: just remember the most dramatic failures of Ukrainian diplomacy - the Budapest Memorandum and the Snake Island shelf.

In addition, the Ukrainian diplomat should not forget that the revenue of an American company for the year is approximately double the GDP of the country it represents.

The above examples are more than enough to demonstrate the complete incompetence of Ukraine and its foreign affairs agency in global politics.

As for Apple, it is difficult to blame it for its unwillingness to change the Russian market for approval by the object of international politics, which Ukraine is today.
Ctrl Enter
Noticed oshЫbku Highlight text and press. Ctrl + Enter
We are
Ukrainian Foreign Ministry announced a “new reality” after Zelensky’s conversation with Trump
Kiev accused Moscow of disrupting the "Norman Summit"
Reporterin Yandex News
Read Reporterin Google News
Information
Dear reader, to leave comments on the publication, you must sign in.