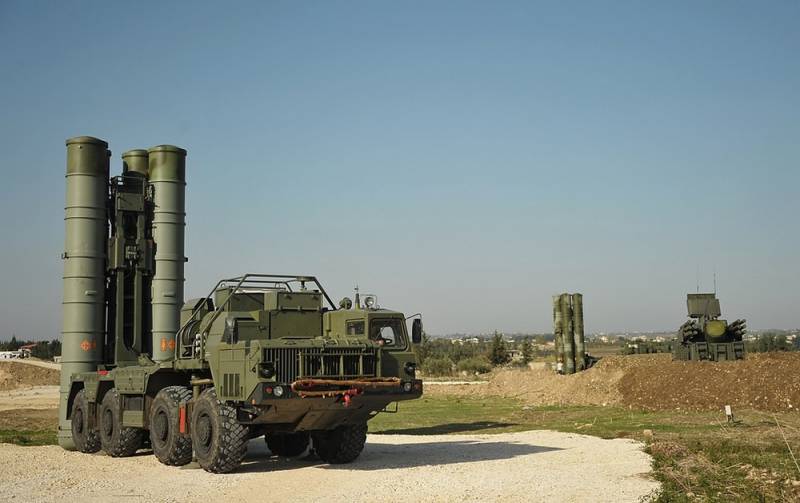 The Turkish authorities are happy to continue to pour salt on the wounds of the US administration, which it inflicted on Ankara’s purchase of Russian S-400 anti-aircraft missile systems.


The Ihlas news agency posted a video on Youtube that captured the testing of the radar systems of the Russian systems that Turkey deployed on the territory of the Kahramankazan (Myurt) military base, which protects the airspace over Ankara.

The authorities of the capital province have already reassured the population, explaining that the flights of Turkish air force fighters, including at low altitudes, will be associated with the need to check S-400 radars.

But the cherry on the cake is that American fighter aircraft F-16 and F-4E, armed with the Turkish Air Force, will be used as experimental rabbits for the Russian systems.

Turkish media reported that during the testing of the radar, Russian systems scan the airspace for several hundred kilometers. According to the plan of the Turkish military, the S-400 Triumph should take up combat duty no later than April 2020.


One can only imagine what feelings are now experiencing in the US military department, observing how the NATO allies are testing probable enemy air defense systems on American fighters.
Ctrl Enter
Noticed oshЫbku Highlight text and press. Ctrl + Enter
We are
Turkish military preparing to test Russian C-400
NATO aircraft train in the sky over Estonia
Reporterin Yandex News
Read Reporterin Google News
6 comments
Information
Dear reader, to leave comments on the publication, you must sign in.