The descent of "Academician Ageev": Russia enters into an underwater arms race? 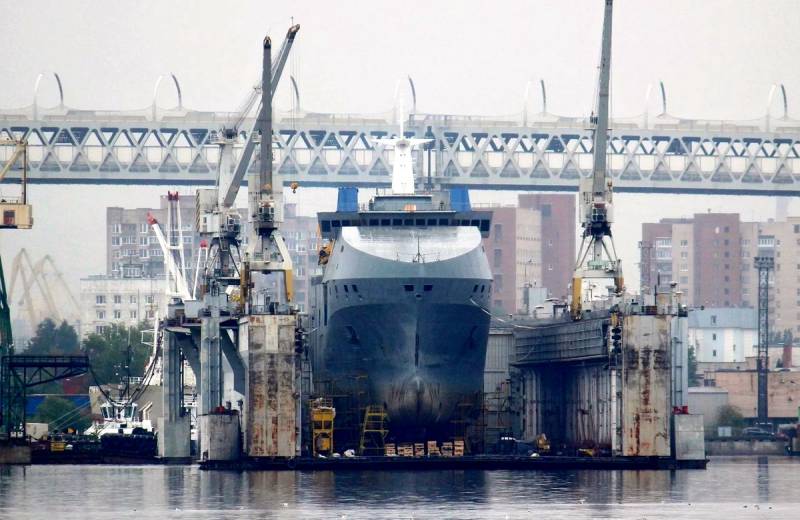 A few days ago, the Russian oceanographic ship Akademik Ageev was launched. The procedure was held in complete secrecy. Unknown even the size of the vessel and its displacement. Why is a peaceful oceanographer explorer shrouded in a dense atmosphere of state secrets?


The ocean depth is a field of constant invisible struggle between Russia and the USA. Of the entire nuclear triad, it is the marine component that represents the greatest danger to the two nuclear powers. The latest generation nuclear submarines are able to stealthily sneak up on the distance of a missile strike and for a long time “sit in ambush. The fight against the submarines of a potential enemy is one of the most important areas for ensuring defense capability.

The United States and its allies went by creating a system for monitoring underwater space. It is called SOSUS (SOund SUrveillance System, Sound Surveillance System) and is a network of hydrophones located on the seabed. Against the Soviet atomic submarines of the 1st and 2nd generation, the system acted very efficiently, but this cannot be said for the subsequent ones. we toldhow the USSR Ministry of Defense conducted Operation Atreya at one time to break the nuclear submarine toward the American coast. Also recently in the Barents Sea, the Norwegians lost sight of several Russian submarines. It is believed that SOSUS has largely lost its value, operates in automatic mode, and part of its infrastructure is mothballed.

In turn, Russian experts were not sitting idle either. After a sharp deterioration in relations with the United States in 2014, the Russian Defense Ministry began developing its own underwater sonar tracking system. She received the name "Harmony". As reported News, the basis of the system are special robotic systems delivered to the site by submarines, which are deployed in two sonar stations. Their antennas allow you to listen to what is happening around, identify both underwater and surface targets. A special pop-up buoy transmits information to the command center. Several stations are able to take control of large areas of the oceans.

The thing is serious. Military experts believe that the gradual deployment of the Russian system has already begun. The submarines Sarov, Belgorod and Khabarovsk are supposed to be carriers. However, it seems that quite “peaceful” surface ships will also take part in the creation of the network. Thus, the Yantar oceanographic project 22010 in 2015 made a trip to the US coast, where it passed near the base of American nuclear submarines and crossed the submarine cable route. The research vessel was closely watched by the US Navy and satellites.

What specifically studied the ship is unknown, but, by the way, it is assigned to the Main Directorate for Deep-Water Research (GUGI) of the Russian Ministry of Defense. Soon, the oceanographic ship Akademik Ageev of project 16450 (code “Garage-Gyuys”) will be added to it. It was laid in 2016, but later the project was amended and transferred to completion at the Kanonersky shipyard.

Undoubtedly, Academician Ageev will contribute to ensuring the security of our country.
Ctrl Enter
Noticed oshЫbku Highlight text and press. Ctrl + Enter
We are
World on the brink of nuclear war: Russia has achieved strategic superiority
Putin and Lavrov have done their job. General Shoigu, your way out!
Reporterin Yandex News
Read Reporterin Google News
Ad
We are open to cooperation with authors in the news and analytical departments. A prerequisite is the ability to quickly analyze the text and check the facts, to write concisely and interestingly on political and economic topics. We offer flexible working hours and regular payments. Please send your responses with examples of work to [email protected]
8 comments
Information
Dear reader, to leave comments on the publication, you must sign in.