Kedmi: United European Army will be the Fourth Reich for Russia 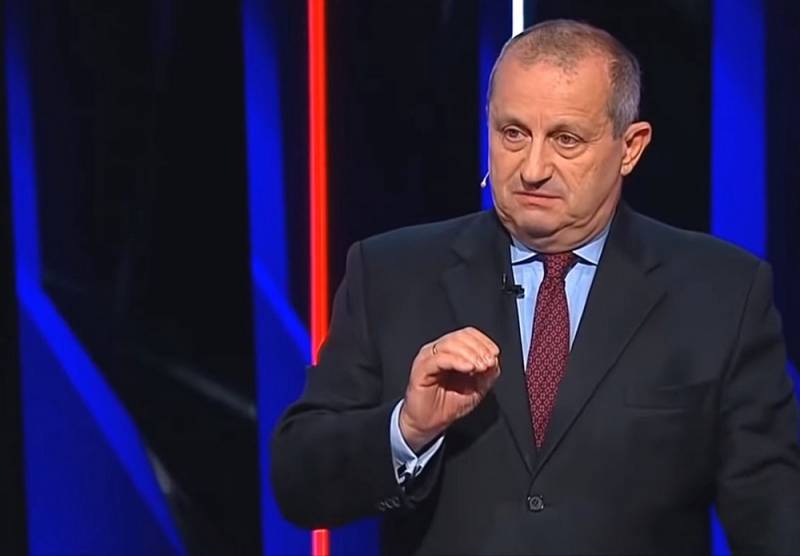 Israeli political scientist Jacob Kedmi on the TV show “Evening with Vladimir Solovyov” told who the united European army will be fighting, the creation of which is now much said by EU leaders.


According to the former head of the Nativ intelligence agency, if the project of the united European army is implemented, then the only goal of this Fourth Reich will be the fight against Russia.

Kedmi recalled that in 1945, the Soviet Union defeated the last army of a united Europe, which was called the “Wehrmacht”:

Actually, giving an assessment of the Nazi Wehrmacht as a unified European army, Kedmi did not say anything new: that is how Europeans themselves, who were direct participants in the events, evaluated it.

This is especially well said in the book Hitler for a Thousand Years, written by the Belgian fascist Leon Degrell, who, as part of the Wehrmacht, reached Kharkov, and then barely managed to take his legs:

It was at this time that suddenly on June 22, 1941, a preventive war against the Soviets began, accompanied by Hitler's call for volunteers from all over Europe to take part in the battle, which was to become not only a war of the Germans, but a war common to all European soldiers. For the first time since 1940, a pan-European plan emerged.

However, history has repeatedly shown how the campaigns of a united Europe against Russia end. And the "Fourth Reich", if it takes place, is unlikely to be an exception.
Ctrl Enter
Noticed oshЫbku Highlight text and press. Ctrl + Enter
We are
Jacob Kedmi explained why the West hates Russia
Kedmi: The next stop of Ukraine - Makhnovskoye Gulyaypole
Reporterin Yandex News
Read Reporterin Google News
21 comment
Information
Dear reader, to leave comments on the publication, you must sign in.