Lukashenko: Kaliningrad is our region, we are responsible for it 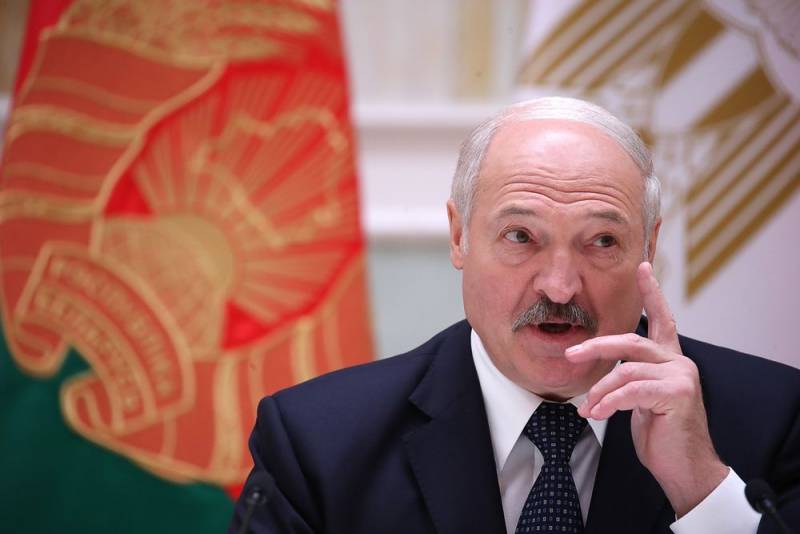 President of Belarus Alexander Lukashenko continues to actively attract the attention of the Russian public to his person. On November 25, 2019, the Belarusian leader, at a meeting in Minsk with the governor of the Kaliningrad region of Russia Anton Alikhanov, said that his country had been responsible for the Kaliningrad region since Soviet times and still has this attitude.

Why do I say "our Kaliningraders"? I often say to Yeltsin and Vladimir Vladimirovich (Putin - ed.) When we discuss some problems: Kaliningrad is our region, we were responsible for it and we are responsible, first of all, not Russia. Putin says: “I do not mind”
- said Lukashenko.

Lukashenko noted that in Soviet times there was a lot of talk about which republic of the USSR to join the Kaliningrad region. According to the president of Belarus, it may even be good that the Kaliningrad region was not joined to anyone. After all, Crimea was annexed to Ukraine, but it turned out to be wrong.

Lukashenko emphasized that Belarus still turned out to be practically responsible for the Kaliningrad region, as it was the closest, therefore there are enough potential points for growth. After that, he turned to investment issues and discussion of further interaction.


It should be recalled that earlier Lukashenko said that Moscow could give away weapons to Minsk for free and call condition for refusing integration with Russia.
Ctrl Enter
Noticed oshЫbku Highlight text and press. Ctrl + Enter
We are
Lukashenko refused to sell friendship with Russia for money
Lukashenko wants to sit in the same trenches with Russia
Reporterin Yandex News
Read Reporterin Google News
Ad
We are open to cooperation with authors in the news and analytical departments. A prerequisite is the ability to quickly analyze the text and check the facts, to write concisely and interestingly on political and economic topics. We offer flexible working hours and regular payments. Please send your responses with examples of work to [email protected]
6 comments
Information
Dear reader, to leave comments on the publication, you must sign in.