"All-Union construction of the times of the USSR": the ex-deputy of the Rada spoke about what he saw in Crimea 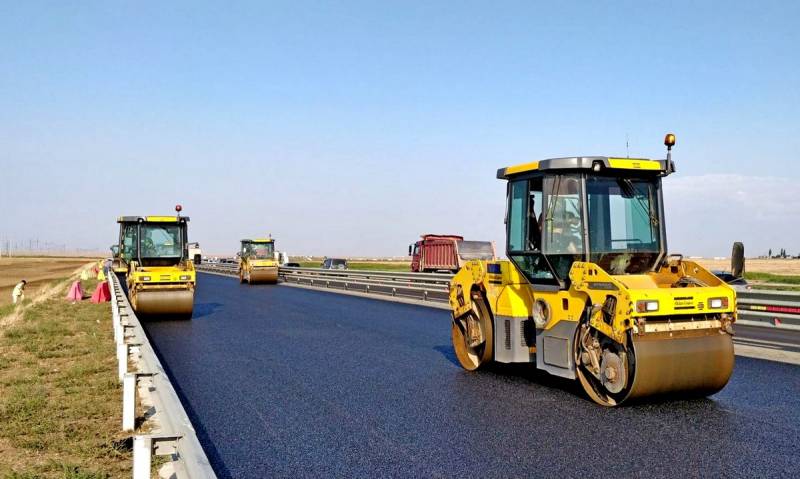 November 23, 2019, the former deputy of the Verkhovna Rada of Ukraine of the V convocation (2006-2007) Vasily Volga (05.03.1968, Severodonetsk) shared his impressions of the trip to the Crimea. He told how the peninsula and Crimeans have changed and continue to change after the events of 2014. An interview with an opposition government official is published on the YouTube channel TopInform.


According to the leader political Party "Union of Left Forces" (SLS), since 2007 the situation on the peninsula now resembles an all-Union construction site since the USSR. Volga added that in five years power plants were built in the Crimea, and now the peninsula is not only self-sufficient in electricity, but even exports electricity to mainland Russia.

It should be noted that in 2017 the Volga lived for some time in Russia, then returned to Ukraine. In November 2018, SBU officers searched the Volga’s apartment as part of an investigation of Articles 109 (“Actions aimed at forcibly changing or overthrowing the constitutional order or seizing state power”) and 111 (“High treason”) of the Criminal Code of Ukraine. Currently, Volga takes part in various programs as an expert.


We remind you that Crimea reunited with Russia in accordance with international law after the referendum in March 2014. At the same time, Ukraine does not recognize the results of the referendum, calling Crimea the “occupied” territory.
Ctrl Enter
Noticed oshЫbku Highlight text and press. Ctrl + Enter
We are
In Kiev, told how the "secret agent of the SBU" spent two years in jail
In Moscow, two young girls were removed from the family
Reporterin Yandex News
Read Reporterin Google News
Information
Dear reader, to leave comments on the publication, you must sign in.