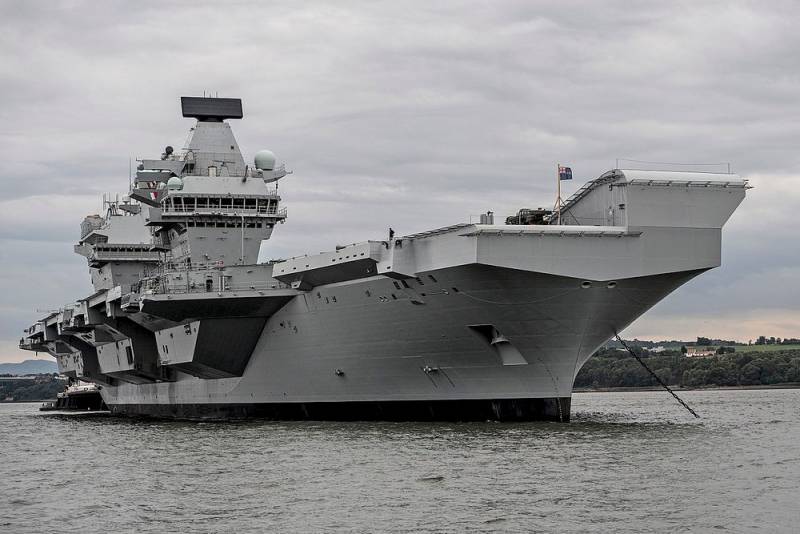 In the UK, discussions continue about how to maintain the effectiveness of the army without increasing the cost of maintaining it.


The British edition of The Sunday Times reports that the military leadership of the United Kingdom is considering an option according to which the size of the ground forces of Misty Albion will be significantly reduced, and one of the two aircraft carriers will be leased to allies in the military bloc.

However, at the same time, army spending will still be 2% of GDP, as provided for in the NATO treaty.

Despite the fact that since 2003, the number of ground forces has already been reduced from 103 thousand to 73 thousand; it is currently planned to bring the number of personnel to 60-65 thousand people.

Commenting on the possibility of leasing the latest aircraft carrier to the countries of NATO or the USA, the source of the publication in the armed forces said:

Such a statement indicates that the British military are quite critical of their cabinet plans.

On the other hand, could it be different in a country where such a mediocrity as Gavin Williamson, whom the military called the “Gavin piece”, and who was dismissed on suspicion of involvement in the leakage of data from the military department, could become the Minister of Defense?
Ctrl Enter
Noticed oshЫbku Highlight text and press. Ctrl + Enter
We are
British ministers intend to remove May from power
Does US threaten civil war
Reporterin Yandex News
Read Reporterin Google News
3 comments
Information
Dear reader, to leave comments on the publication, you must sign in.