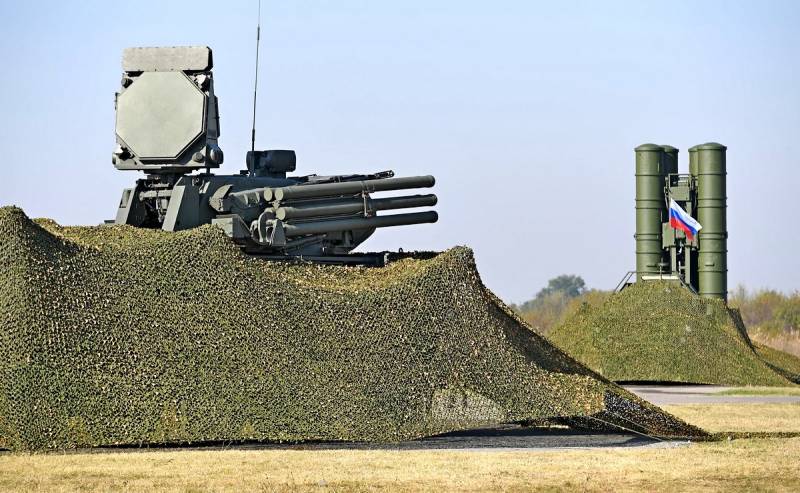 A big espionage scandal is brewing in relations between Russia and Serbia. The network got a video recording of a Russian military attache's communication with a certain high-ranking Serbian official who received an envelope with money. Belgrade is seething with indignation. What can this "resident failure" testify to?


The plot of the case is as follows. On YouTube, a video appeared with the catchy title “Russian intelligence officer meets with a Serbian spy,” which was posted by the user “Kdjuey Lskduf”. He sent a link to the video to all the leading Serbian media, so that it would definitely not go past their attention.

Hidden cameras very professionally filmed a meeting of two people. One of them is Lieutenant Colonel Georgy Viktorovich Kleban, an assistant to the Russian military attache. The face of the second is retouched, but presented so that it is also a senior official of the Serbian special services. It can be seen that they communicate like old acquaintances, after which the “Serb” receives a package from the Russian with money and a bottle of vodka (where would it be without it?). The end of the scene.


Belgrade is buzzing. Kleban, a military diplomat, is well known in the Serbian capital. He spoke publicly at cultural and historical events, made speeches. And here it is. Headlines in the local press are trying to outdo each other. For example, “Are Russian spies recruited in Serbia?” And they give a bribe to a senior official. ” Skripals and the GRU are remembered, an alleged attempted coup d'etat in neighboring Montenegro.

Who and why might need a Russian-Serbian espionage scandal?

First of all, you need to comment on what is happening on the video. The duties of the military attaches include collecting information about the military forces of the host country, the exercises and maneuvers taking place there. This activity should be based on open data, however, obviously, the unofficial part of the attaché’s authority is somewhat wider. They have such a job, to establish informal contacts with useful people. The problem with Lieutenant Colonel Kleban is only that he “got caught”.

The next legitimate question is who has so deftly "caught" him, and most importantly, why.

The international situation in which Serbia is located should be taken into account. Belgrade is trying to balance between the EU and the Russian Federation. Just the day before, President Alexander Vucic announced that his country would not join either the CSTO or NATO. Most recently, in Slavia, joint air defense exercises “Slavic shield-2019” were held in Serbia, about which we detail told earlier. Upon their completion, Belgrade will acquire the Shell-S-ZRPK from Moscow. We also suggested that, if necessary, Serbs can receive from Russia the most advanced S-400 air defense systems, the training of which they have undergone.

NATO did not like the appearance of Russian anti-aircraft systems near its borders. Brussels rebuked Bulgaria for not interfering with the delivery of air defense systems to Serbia through its territory. According to President Vucic, fraternal relations with Russia will make his country stronger, bearing in mind the militarytechnical cooperation.

And against such a political background, a spy scandal arises. Noteworthy is the high professionalism of the operation against Kleban, as well as who is most actively promoting the topic in the Serbian media. This is the local Radio Liberty and Bellingcat. It can be assumed that the purpose of the event is to set the public of Serbia against military cooperation with Russia. The simplest explanation may turn out to be the most correct in the end.
Ctrl Enter
Noticed oshЫbku Highlight text and press. Ctrl + Enter
We are
Ukraine from the inside: traitors, curators and those who watch from the Kremlin
Ten "defeats" of Putin
Reporterin Yandex News
Read Reporterin Google News
6 comments
Information
Dear reader, to leave comments on the publication, you must sign in.