Reported nuclear explosion in the waters of the South China Sea 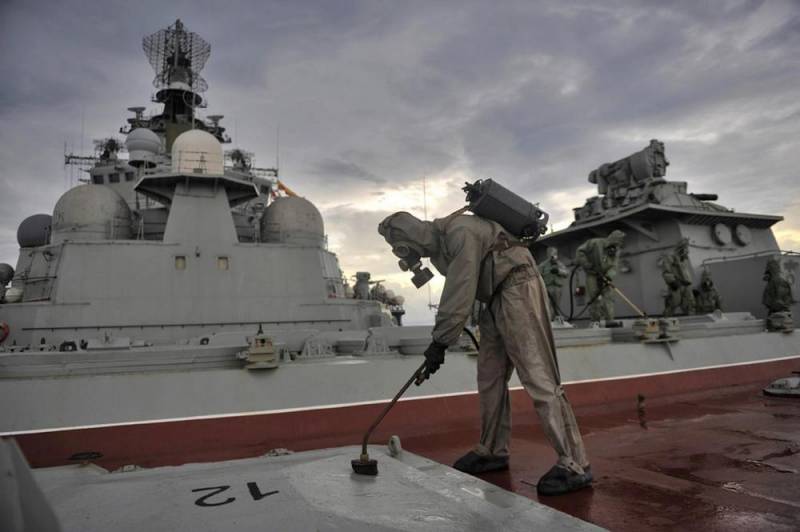 The world community is agitated by media reports that a global monitoring system recorded a mysterious radiation incident in the South China Sea.


The most widespread version was the allegedly occurring 10-20 kiloton explosion that occurred at a depth of up to 50 meters and led to the release of radioactive elements and contamination of a section of the water area located in close proximity to the epicenter of the explosion.

Moreover, not one of the countries with a nuclear submarine fleet and nuclear weapons has claimed responsibility for this explosion.

Experts note that the South China Sea is the place where the most active submarines are China and the United States, but neither one nor the other has made official statements regarding the incident.

In addition, in this region are the disputed territories of Spratly Island, which are claimed by a number of states in the region: China, Taiwan, Vietnam, the Philippines, Malaysia, as well as Brunei, which is interested in exclusive to the islands economic zone.

As well as the relevant departments of other countries located in or near the South China Sea, Rospotrebnadzor monitors the radiation situation in the area of ​​the alleged incident.
Ctrl Enter
Noticed oshЫbku Highlight text and press. Ctrl + Enter
We are
China threatened to solve Taiwan’s military problem
US B-52 teases China on disputed islands in the South China Sea
Reporterin Yandex News
Read Reporterin Google News
Ad
We are open to cooperation with authors in the news and analytical departments. A prerequisite is the ability to quickly analyze the text and check the facts, to write concisely and interestingly on political and economic topics. We offer flexible working hours and regular payments. Please send your responses with examples of work to [email protected]
5 comments
Information
Dear reader, to leave comments on the publication, you must sign in.