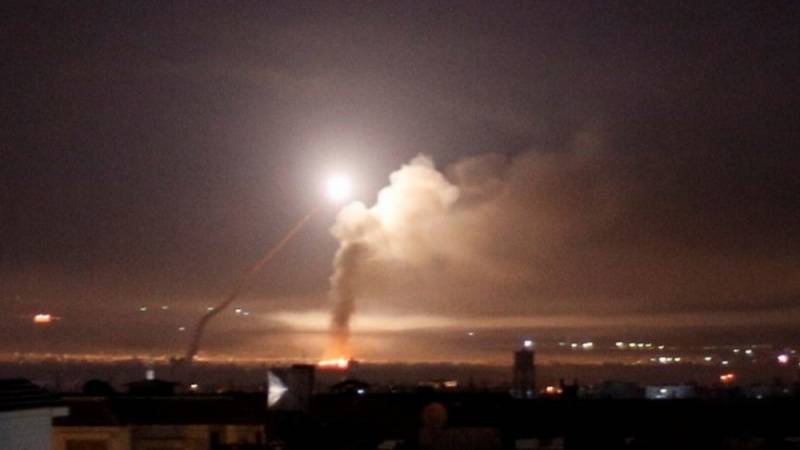 The network gained fame for a video that allegedly demonstrates the inefficiency of Syria’s air defense, which is armed with the Russian S-300 air defense systems and the Pantsir air defense system, when Damascus defends against an Israeli air attack.


The video appeared on Twitter and was subsequently distributed by the American portal The Drive.

The video shows how several rockets sequentially take off over Damascus, most of which fall almost immediately, and one explodes after flying a short distance. At the same time, it is not clear whether the missile reached its target or self-destructed.

The portal suggested that the reason for this behavior of Syrian air defense missiles could be Israel’s use of electronic warfare systems, in particular Delilah cruise missiles with electronic suppression and designed to combat enemy radar.

At the moment, the Israeli Ministry of Defense has not provided any comments on what happened, and the Syrian military claims that most of the Israeli missiles were shot down.


Recall that the air attack of the Syrian capital was carried out by the Israeli Air Force on the night of November 20, and as a result, about ten CAA soldiers and civilians were killed and wounded.
Ctrl Enter
Noticed oshЫbku Highlight text and press. Ctrl + Enter
We are
There are details of the destruction by Israel of the Syrian air defense system "Shell"
Attack of a "swarm" of drones on Khmeimim commanded by Poseidon
Reporterin Yandex News
Read Reporterin Google News
16 comments
Information
Dear reader, to leave comments on the publication, you must sign in.