From day to day: Zircon tests are being prepared in Russia 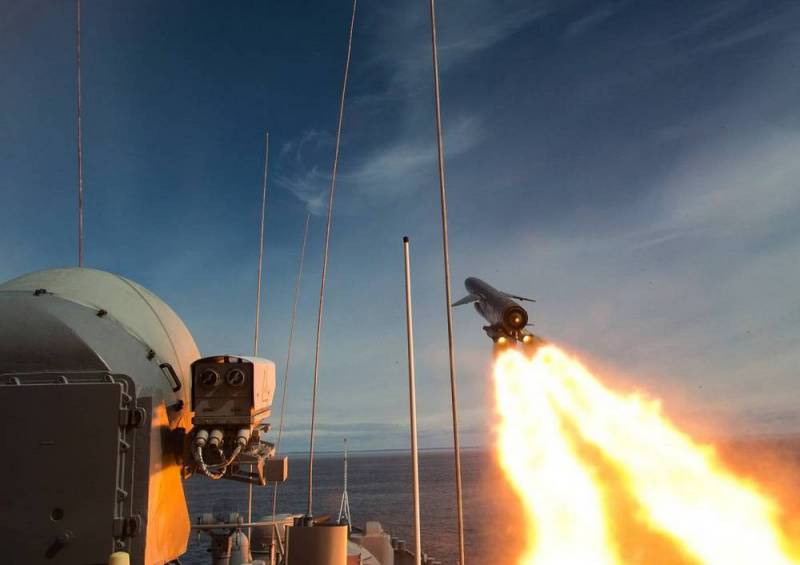 Russia continues to develop and test advanced weapons systems that have no analogues in the world and are designed to provide reliable protection of the country's borders from attack.


As follows from the message TASS, made with reference to a source in the power structures of the North-West Federal District, until the end of this year, tests of the Zircon hypersonic anti-ship missile will be conducted at the Northern Fleet’s naval training ground.

According to the source, at the moment in the White Sea preparations are being made for the material part, at the end of which the planned test launch will be completed.

Preparations include the creation of a special stand on the pontoon from which a hypersonic missile will be launched.

The machine-building NGO, whose specialists are developing Zircon, refrained from commenting on the planned tests.

Recall that according to the available information, the new anti-ship missile has a speed of about 9 max and is capable of destroying surface and ground targets at a distance of more than one thousand kilometers.

It is assumed that the Zircon will come to replace the Onyx and Caliber, which are now in service with ships and submarines of the Russian Navy.
Ctrl Enter
Noticed oshЫbku Highlight text and press. Ctrl + Enter
We are
Admiral said how much Russia will be able to launch "Zircons" on targets in the US
Demarche of Kazakhstan: Nazarbayev refused to look at the Crimean bridge
Reporterin Yandex News
Read Reporterin Google News
6 comments
Information
Dear reader, to leave comments on the publication, you must sign in.