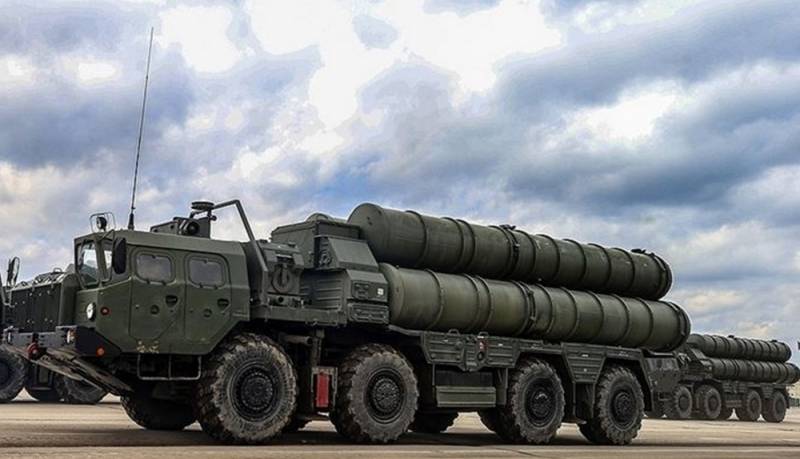 The United States administration is not abandoning attempts to force the Turkish leadership to abandon the use of Russian anti-aircraft missile systems S-400 Triumph.


The US Foreign Office issued a statement at a recent briefing by a senior department official stating that having received the S-400, Ankara puts itself at risk of CAATSA sanctions by Washington. It is reported RIA News".

At the same time, according to the official, the United States has not yet decided what kind of influence these restrictive measures will be. He noted that it is not too late for Turkey to return to the negotiating table, but the only condition for this is the rejection of Russian systems: Ankara must “destroy, return or dispose of” the Russian S-400.

The official also said that the United States has not yet ruled out the possibility of Turkey acquiring a battery of American Patriot missile defense systems, which "meet Turkey’s air defense needs."

At the same time, Turkish Minister of Defense Hulusi Akar said that the Russian S-400s will "function", for which the Turkish military is now being trained.

Recall that the reason for the cooling of relations between Ankara and Washington was the attempted armed coup in Turkey, initiated by the Americans with the tacit consent of the EU countries.
Ctrl Enter
Noticed oshЫbku Highlight text and press. Ctrl + Enter
We are
Erdogan closed the issue of supplying C-400 to Turkey
Turkish calculations began to develop the S-400 air defense system
Reporterin Yandex News
Read Reporterin Google News
22 comments
Information
Dear reader, to leave comments on the publication, you must sign in.