What Putin talked about: Russia is preparing a “quantum leap"

7 May 2018
7
Russia is on the verge of a new era of processing large amounts of data. Russian consortium consisting of Lomonosov Moscow State University. ANO "Digital economy”, The Direct Innovation Fund, Vnesheconombank and VEB Innovations LLC began work on the creation of the so-called quantum computer. The project cost is approaching 1 billion rubles. 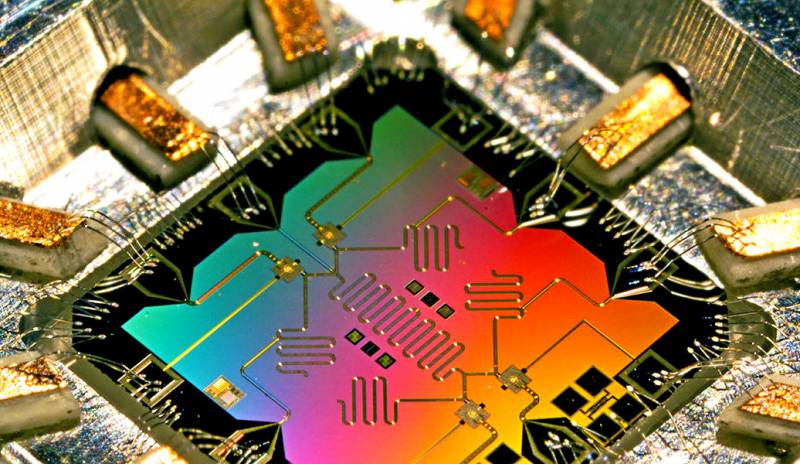 The performance of a quantum computer is expected to surpass traditional computers. Thanks to its power, Russian scientists will be able to more accurately predict the properties of the developed pharmacological preparations and new materials. Also, the accuracy of weather prediction and the speed of cracking ciphers and passwords will increase.

The developers promise that they will be able to create a Russian quantum computer ahead of schedule, not after 5 years, as was originally announced, but after 3 years.

Recall that in his speeches Russian President Vladimir Putin repeatedly mentioned that in the coming years our country will need technological breakthrough. Moreover, it should happen not only in the military sphere, but also in the civilian.
Ctrl Enter
Noticed oshЫbku Highlight text and press. Ctrl + Enter
We are
Russia is preparing a quantum leap
Photon supercomputer: hello to Americans from nuclear Sarov
Reporterin Yandex News
Read Reporterin Google News
Ad
We are open to cooperation with authors in the news and analytical departments. A prerequisite is the ability to quickly analyze the text and check the facts, to write concisely and interestingly on political and economic topics. We offer flexible working hours and regular payments. Please send your responses with examples of work to [email protected]
7 comments
Information
Dear reader, to leave comments on the publication, you must sign in.