Germany refused to import gas from the USA 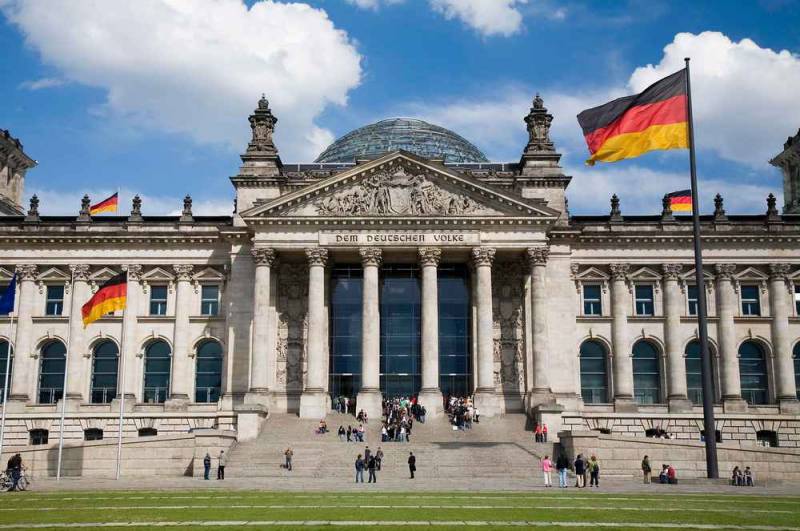 After the Bundestag passed a bill removing Nord Stream-2 from the scope of the EU Gas Directive and ensured Germany’s energy security, the German policy began to make strong statements.


For example, the deputy of the Bundestag, the official representative of the Left faction on foreign policy issues, Alexander Noah, in an interview RIA News" stated that European countries, in particular Germany, did not need supplies of liquefied natural gas (LNG) from the United States.

He also called on EU countries to give Americans a mirror-like response if Washington imposes sanctions on Nord Stream 2 European investment companies. In his view, restrictions may affect US imports.

Recall that against the construction of the Nord Stream-2 are the US satellite countries located in the European Union: Estonia, Lithuania, Latvia and Poland.

Ukraine, which has lost its subjectivity, joined this chorus of opponents, which hopes in this way to force Russian Gazprom to extend the gas transit agreement on unfavorable conditions for it.

Moreover, in case of failure of Kiev, the Ukrainian gas transportation system risks becoming a bunch of useless and useless scrap metal.
Ctrl Enter
Noticed oshЫbku Highlight text and press. Ctrl + Enter
We are
Ukraine will buy American gas from Poland
Nowhere without Gazprom: Ukraine will not replace Russian gas with Qatari LNG
Reporterin Yandex News
Read Reporterin Google News
Ad
The publication is looking for authors in the news and analytical departments. Requirements for applicants: literacy, responsibility, efficiency, inexhaustible creative energy, experience in copywriting or journalism, the ability to quickly analyze text and check facts, write concisely and interestingly on political and economic topics. The work is paid. Contact: [email protected]
Information
Dear reader, to leave comments on the publication, you must to register.
I have an account? Sign in