This is not Turkey: the first possible buyers of Su-57 are named 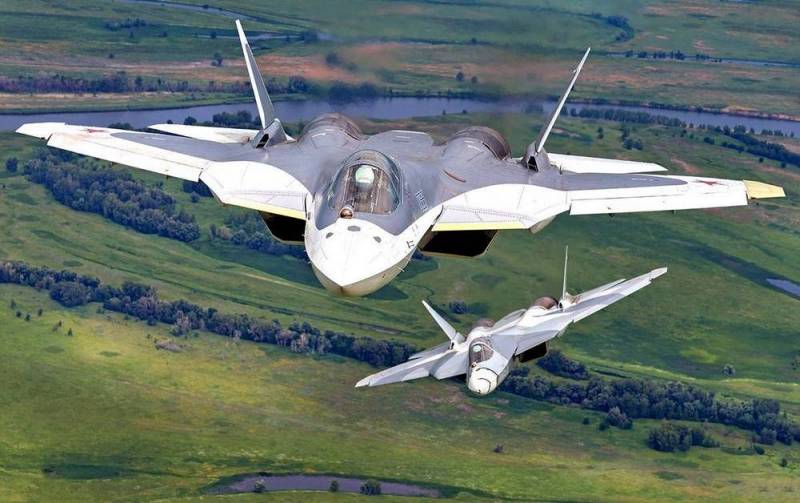 Despite the numerous reports that Turkey has shown an increased interest in the Russian Su-57, India and the UAE may become the first buyers of the fifth generation fighter.


As follows from a statement by Rostec’s head Sergei Chemezov, the possibility of acquiring the latest Russian combat vehicles has long been discussed in these countries, but a final decision on this issue has not yet been made.

Currently, the state corporation does not have a single contract for the supply of Su-57 to other countries.

According to US publications specializing in military subjects, Myanmar, Algeria, Turkey, China and India may become potential buyers of the fifth-generation Russian fighter.

According to experts, the interest of these countries in the Su-57 is due to interest in Russian weapons, a desire based on these of technologies to create their own fifth-generation fighters, as well as the participation of countries in military conflicts.

One of the factors that forces foreign buyers to postpone the purchase of fifth-generation Russian fighters is the desire to see it in service with the Russian army and to get a demonstration of its capabilities in real combat.

In any case, such a wish was expressed in July by Marshal of the Air Force of India Birender Singh Dhanoa.
Ctrl Enter
Noticed oshЫbku Highlight text and press. Ctrl + Enter
We are
Russia has found a new buyer on the Su-57
Russia is ready to supply Turkey Su-57
Reporterin Yandex News
Read Reporterin Google News
2 comments
Information
Dear reader, to leave comments on the publication, you must sign in.