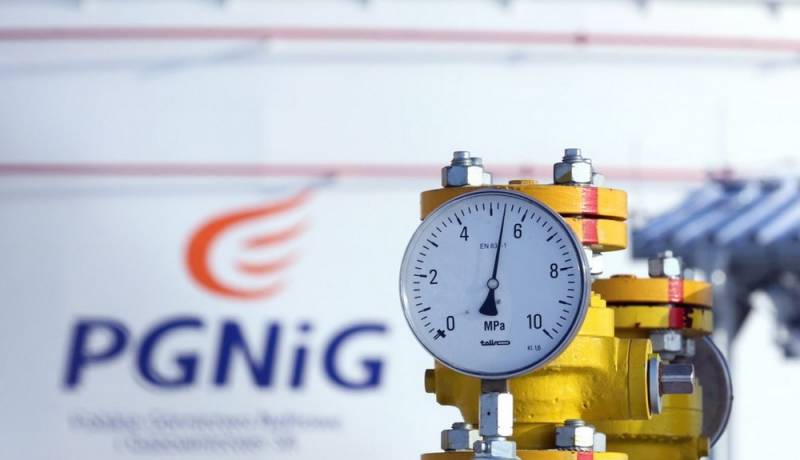 In accordance with the provisions of the contract, the Polish energy company PGNiG sent Gazprom a message about the desire to complete the Yamal contract for the supply of Russian gas to the republic on December 31, 2022.


This is stated in the press service of the state oil and gas company in Poland, which was distributed on Friday November 15.

According to the message, the management of the Polish company believes that the actions taken by Poland to ensure energy security, in particular, LNG supply contracts, the acquisition of natural gas fields in the North Sea and the actions carried out by the operator of the gas transmission system in the field of infrastructure expansion, allow to complete The Yamal contract, without going beyond its provisions.

According to the head of PGNiG, Peter Wozniak, Russian gas will be replaced in domestic consumption by LNG supplies from the United States and Qatar, as well as the Baltic Pipe pipeline, which is currently being built from Norway to Poland.

Recall that the Yamal contract was signed in 1996 and provides for the supply to Poland of 10 billion cubic meters of gas per year.

Policy diversification of gas supplies to the country has led to the fact that now, three years before the end of the Yamal contract, Poland has reduced imports of Russian gas by 21%.
Ctrl Enter
Noticed oshЫbku Highlight text and press. Ctrl + Enter
We are
Ukraine will buy American gas from Poland
Nowhere without Gazprom: Ukraine will not replace Russian gas with Qatari LNG
Reporterin Yandex News
Read Reporterin Google News
7 comments
Information
Dear reader, to leave comments on the publication, you must sign in.