November 8 2019
19
Russia, as promised earlier, as a mirror measure on US actions, is embarking on the development of medium- and shorter-range ground-based missiles. 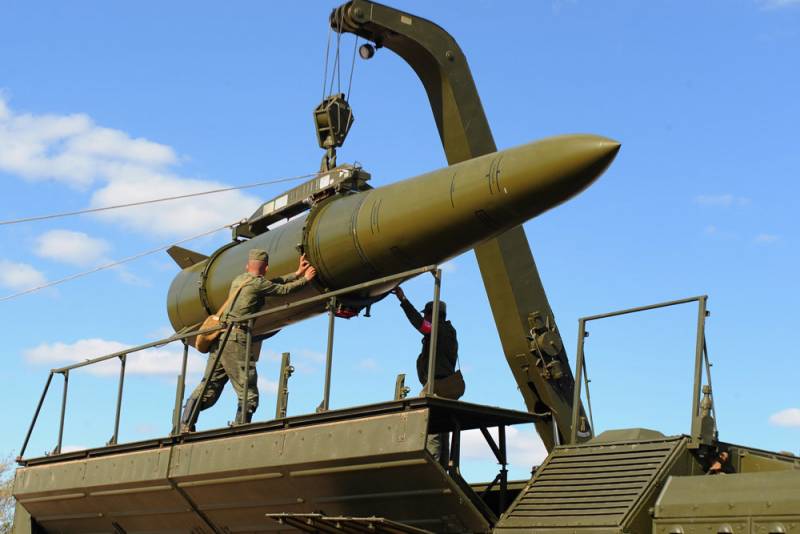 In his speech, the foreign minister noted that, despite the start of development, Moscow refuses to deploy these missiles in any region until US missiles are deployed there.

According to him, such a decision will allow maintaining the “window of opportunity” for finding ways to maintain and predictability in the missile sphere.

The Russian diplomat also noted that putting forward China’s accession to the talks between Russia and the United States as a precondition, Washington is deliberately provoking.

Meanwhile, Fu Tsong, director general of the arms control and disarmament department of the Chinese Foreign Ministry, said that Beijing’s plans did not provide for the Chinese side’s participation in the talks between Moscow and Washington, but he was ready to reduce nuclear weapons “within reasonable limits”.

The Chinese diplomat emphasized that, given the size of the nuclear arsenals, it was Russia and the United States that should be the first to begin to reduce their stocks, while the PRC was ready to join in and reduce its arsenal to an "honest level."
Ctrl Enter
Noticed oshЫbku Highlight text and press. Ctrl + Enter
We are
New nuclear arms race: US prepares START-3 termination
Foreign Ministry announced the launch of work on new medium-range missiles
Reporterin Yandex News
Read Reporterin Google News
19 comments
Information
Dear reader, to leave comments on the publication, you must sign in.