Poland took up the "economic genocide" of Ukraine

November 8 2019
3
The hopes of the Ukrainian authorities that the EU countries will provide the country with trade preferences for its alleged "being on the front line of the struggle with Russia" have failed. 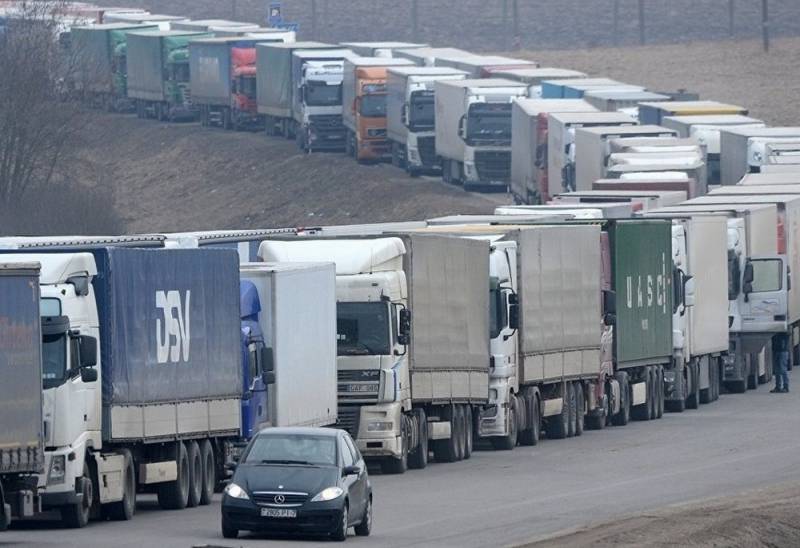 In reality, it turned out that even Warsaw, which for many years was considered the "advocate" of Kiev in the EU, when it comes to its economic interests, is ready, in the words of the country's trade representative Taras Kachka, to arrange Ukraine "economic genocide and outright mockery of its economy."

According to the Russian political scientist Marat Bashirov, he expressed to the publication "Sight", Poland acts on the basis of economic feasibility and the interests of Polish companies.

Moreover, he believes that Ukrainians should prepare for the fact that soon such restrictions will follow from other EU countries, and first of all from Hungary and Romania.

It is easy to assume that if Kiev suddenly dares to speak in front of its “partners” from the EU about the “front line in the fight against Russia,” the Poles will vividly remind him of the heroization of the culprit of the Volyn massacre - Stepan Bandera, and the Hungarians will recall the language law that infringes on the rights of ethnic Hungarians in Ukrainian Transcarpathia.
Ctrl Enter
Noticed oshЫbku Highlight text and press. Ctrl + Enter
We are
Chinese media: Russian Tu-160 gave NATO a “slap” in the face
The Ukrainian authorities scoff at pensioners of Donbass
Reporterin Yandex News
Read Reporterin Google News
Ad
The publication is looking for authors in the news and analytical departments. Requirements for applicants: literacy, responsibility, efficiency, inexhaustible creative energy, experience in copywriting or journalism, the ability to quickly analyze text and check facts, write concisely and interestingly on political and economic topics. The work is paid. Contact: [email protected]
3 comments
Information
Dear reader, to leave comments on the publication, you must to register.
I have an account? Sign in