November 8 2019
10
Acting to please the United States, the Polish authorities continue to systematically impede the implementation of the Nord Stream-2 project, using punitive measures against European companies related to the construction of the gas pipeline. 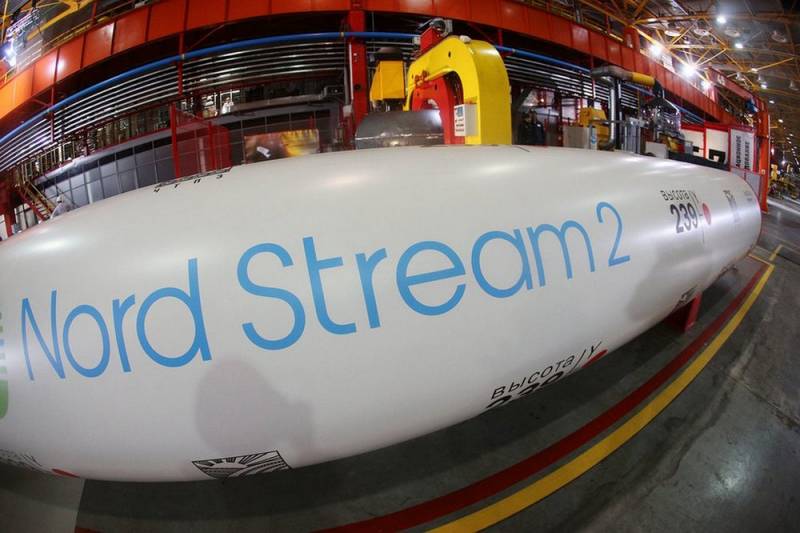 According to a Bloomberg news agency referring to the press conference of the Polish antitrust regulator UOKiK, the French company Engie Energy was fined 172 million zlotys ($ 44 million) for refusing to cooperate in the case against Nord Stream-2.

As follows from the materials of the press conference, the reason for the imposition of a fine on one of the largest energy companies in Europe was the constant and unreasonable refusal of the French to send the documents requested by the Polish regulator.

It is currently unknown whether the French company is the only victim of UOKiK arbitrariness, or whether fines will be imposed on a number of other European companies involved in the construction of Nord Stream-2.

Recall that the Polish antitrust regulator in May 2019 brought charges against Gazprom and a number of its European partners (OMV, Wintershall, Shell, Uniper and Engie).

According to UOKiK, the above companies violated the antitrust laws of Poland by acting as investors in the construction of Nord Stream-2.

However, it’s not a secret for anyone where the legs of such accusations grow: it’s enough to read the pathos of the Polish authorities about the super-beneficial price at which the United States supposedly will supply LNG to Poland.
Ctrl Enter
Noticed oshЫbku Highlight text and press. Ctrl + Enter
We are
US allowed Rosneft to supply Venezuelan oil to India
In Ukraine, the property seized from Gazprom was sold
Reporterin Yandex News
Read Reporterin Google News
Ad
The publication is looking for authors in the news and analytical departments. Requirements for applicants: literacy, responsibility, efficiency, inexhaustible creative energy, experience in copywriting or journalism, the ability to quickly analyze text and check facts, write concisely and interestingly on political and economic topics. The work is paid. Contact: [email protected]
10 comments
Information
Dear reader, to leave comments on the publication, you must to register.
I have an account? Sign in