Missiles of the “wrong system”: why the constant mess reigns in Roscosmos 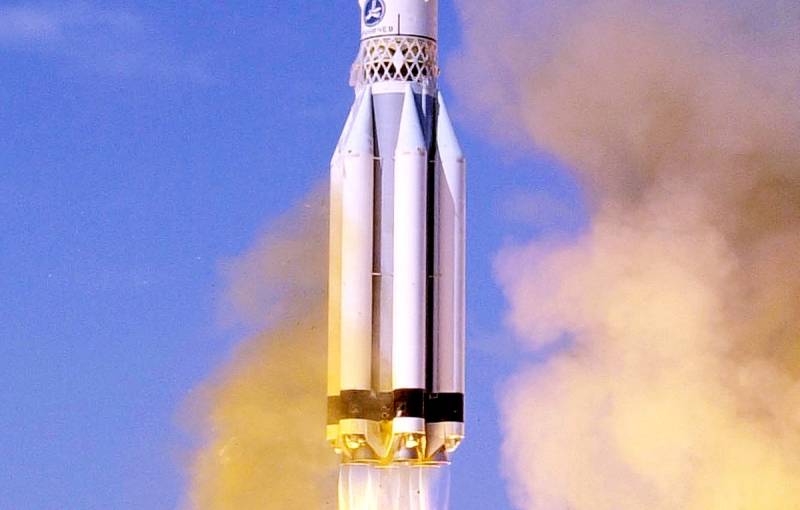 In recent years, the Russian space industry is not a cause for pride, but is a source of constant scandalous stories. What is the reason for the mess going on there: in incompetent leadership, or is it just that he has the “wrong system”?


If you look from the side, one gets the impression that Roscosmos is grabbing for various projects, assimilating money for them, after which it switches to new "projects", without really completing anything in time.

Now it’s even embarrassing to remember the Clipper spacecraft, which was supposed to replace the aging Soyuz. The reusable device was intended for six people on board: two crew members and four passengers, which could serve as space tourists. In theory, the Clipper could fly for nine years already, since the expected term of the project was in 2010. But it did not work out. 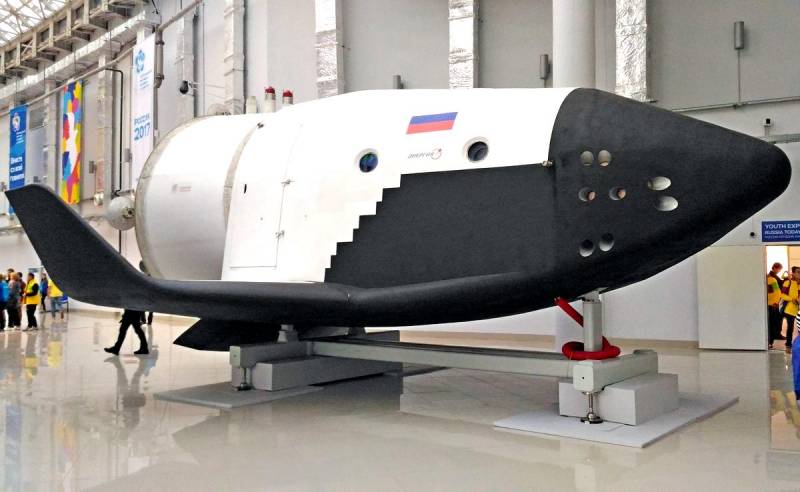 The unrealized project was replaced by a more modern “Federation”. With a capacity of six crew members, this ship was more durable and light, thanks to modern composite materials. Our “Federation” could well not only deal with the transport to the CCM, but also visit the moon. To do this, it was supposed to create two versions of it. However, it turned out differently. The “female” name was taken from the spacecraft, renaming it “Eagle”. And then interesting fortels went completely. 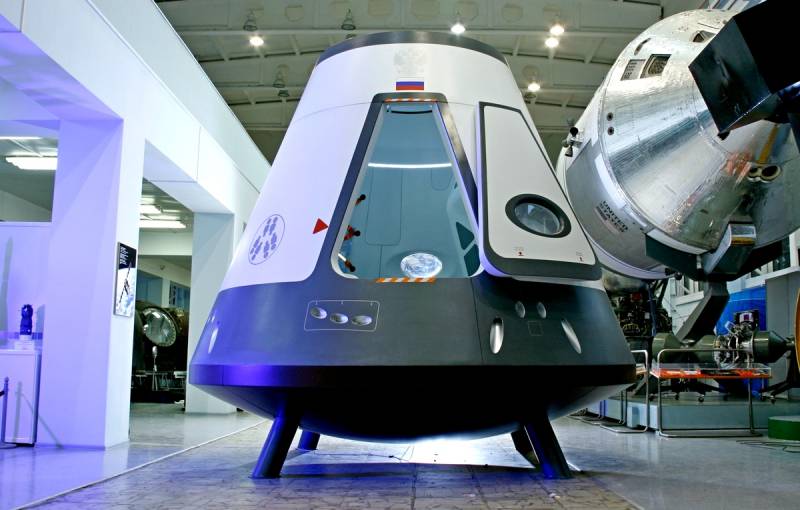 The reusable cargo ship will be created in close cooperation with the enterprises of the state corporations Roscosmos, Rosatom and Rostec.

The ship will receive the name "Argo". This is presented to the layman as “our answer to Mask”, the very “effective private owners” who work better than the state. However, the General Director of MTKS is Dmitry Kakhno, the head of one of the subsidiaries of Roskosmos. Somehow on private initiative is not very drawn. Given that the company plans to earn half a billion dollars over the operation of Argo over the next ten years, it seems that the very smart top managers of the state corporation decided to allocate and "privatize" a project developed with budget money with all technology.

There are questions about launch vehicles. Recently we told about the problems faced by the Angara rocket family. Structurally advanced and environmentally friendly, they practically do not fly. Due to the lack of statistics of successful flights, large foreign customers do not risk contacting Angara. It turns out a vicious circle, exacerbated by the fact that the production of "Protons" has already been suspended. In order to "optimize costs" the production of launch vehicles was moved to Omsk. It would seem that the right decision, but will all experienced specialists gladly agree to change Moscow to a distant province? Isn’t this, in particular, connected with constant breakdowns of deadlines at the Omsk subdivision? 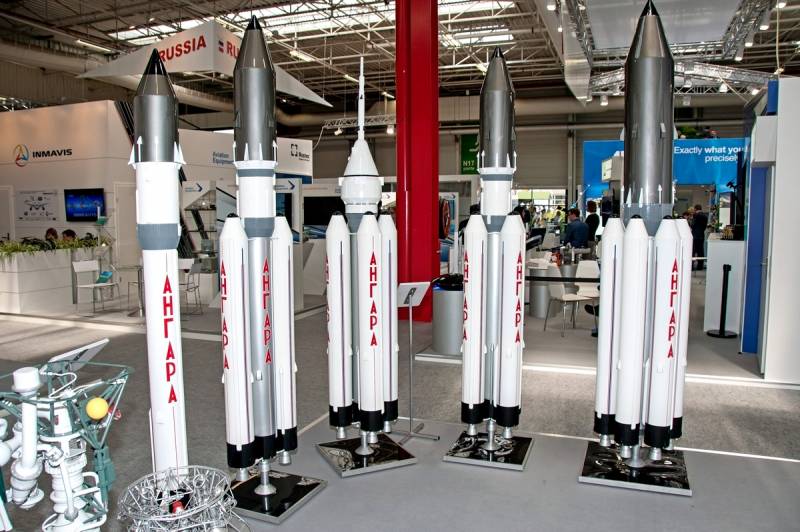 Not only terms are burning, but also caps on the heads of embezzlers. The Vostochny Cosmodrome, from where the Angara was supposed to fly, was already synonymous with "cuts" and "theft." Over 140 criminal cases have been opened, the theft of more than 10 billion budget funds has been officially confirmed. On the military Plesetsk, a peaceful rocket has long been crowded, and when it "moves", it is not clear.
Ctrl Enter
Noticed oshЫbku Highlight text and press. Ctrl + Enter
We are
Space "Selena": why in Russia they want to create a "suborbital yacht"
Star Ark: Russia's most unusual spaceships
Reporterin Yandex News
Read Reporterin Google News
31 comment
Information
Dear reader, to leave comments on the publication, you must sign in.