November 6 2019
2
The details of yesterday’s attack by a gang of militants on the Tajik border post "Ishkobod" on the border with Uzbekistan became known, as a result of which soldiers of the border troops and a policeman were killed. 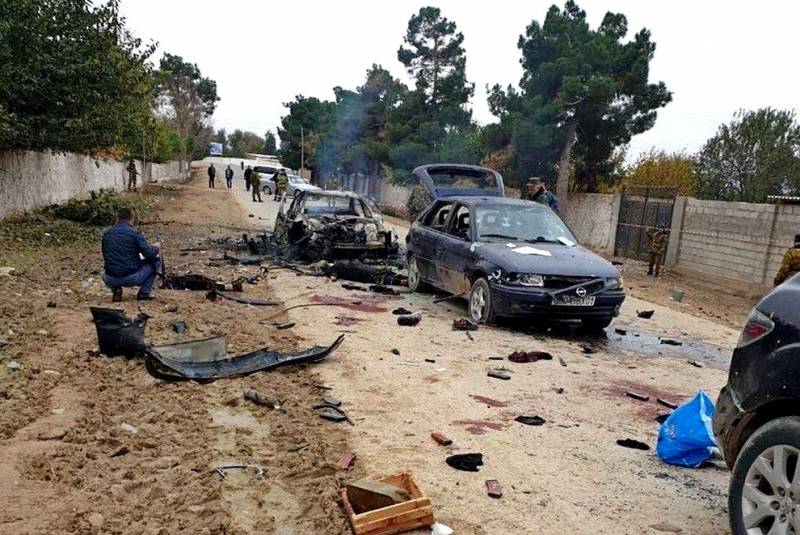 The militants, in the amount of 20 people, entered the Kabodien district of Tajikistan on the night of November 3 from the territory of the Afghan district of Kalai Zol.

In hot pursuit, the Tajik security forces quickly discovered and surrounded the terrorists. During the clash, 15 bandits were destroyed and five were detained. 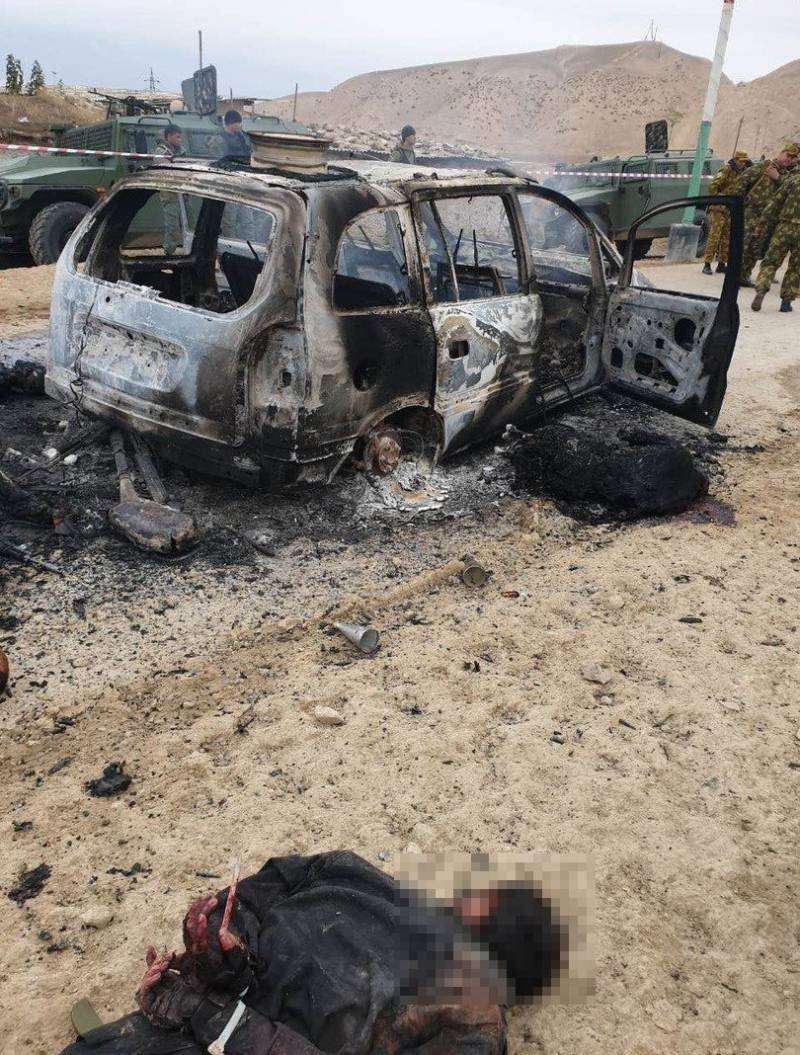 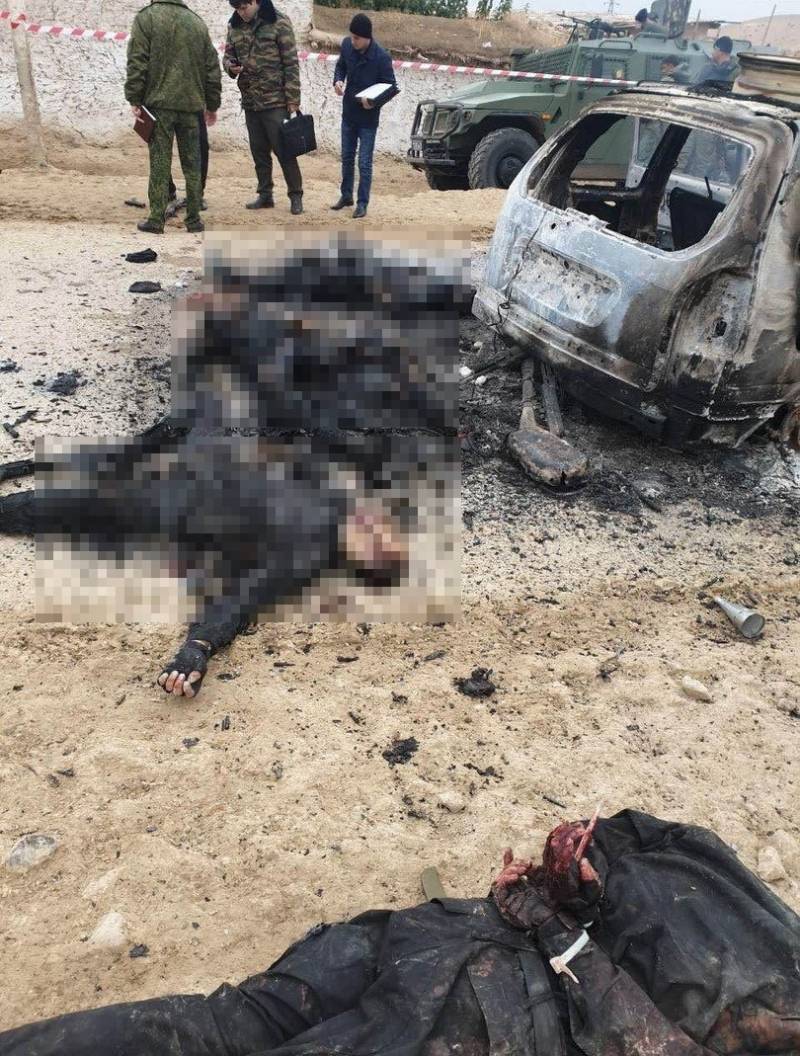 There is no doubt that the armed raid of the terrorists, despite the fact that he failed, is unlikely to be the last.

Having been defeated in Syria, the militants began a regrouping of the surviving forces and, most likely, will try to start a war in another region.

In this series, Tajikistan will not be an exception, but rather the opposite: a Muslim country bordering Afghanistan and having a border in an area that is difficult to control.

Moreover, from the territory of Tajikistan, a road opens to other republics of Central Asia, where ISIS will try to import the “holy war”.

* -terrorist organization banned in Russia
Ctrl Enter
Noticed oshЫbku Highlight text and press. Ctrl + Enter
We are
There was a video of how Kurds are attacking pro-Turkish jihadists under Afrin
30 IG militants killed in a colony in Tajikistan
Reporterin Yandex News
Read Reporterin Google News
Ad
We are open to cooperation with authors in the news and analytical departments. A prerequisite is the ability to quickly analyze the text and check the facts, to write concisely and interestingly on political and economic topics. We offer flexible working hours and regular payments. Please send your responses with examples of work to [email protected]
2 comments
Information
Dear reader, to leave comments on the publication, you must sign in.