November 6 2019
5
Despite the rapidly approaching expiration date of the transit agreement and the threat of turning the Ukrainian gas transportation system into a pile of unnecessary scrap metal, the Naftogaz management can not put up a price for itself. 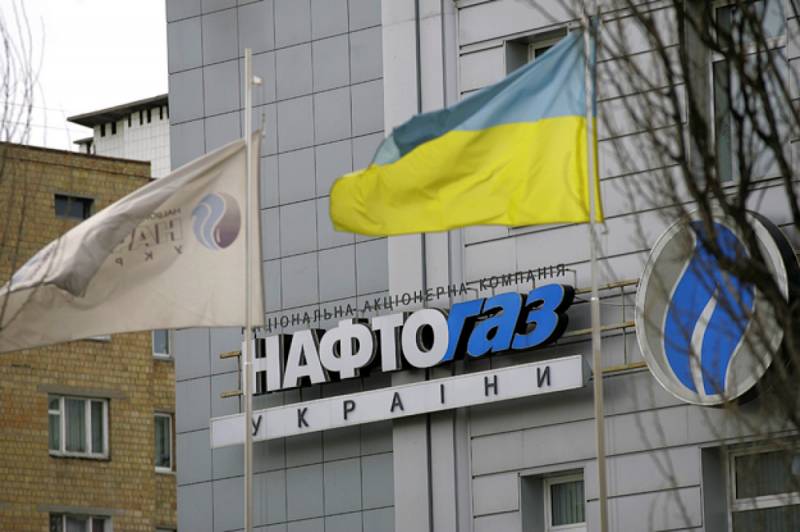 Sometimes it seems that the top management of the Ukrainian company runs a tacit competition, who will present Russia claims for a big one.

The head of Naftogaz Andrei Kobolev on his Facebook page stated that according to Kiev’s calculations, Gazprom should reimburse Ukraine $ 22 billion, and in order to nullify these claims, the Russian company must take “reciprocal steps”.

According to him, this amount consists of 3 billion dollars, which Gazprom must pay according to the Stockholm decision, 12 billion lawsuit and a fine of the Antimonopoly Committee of Ukraine of 7 billion dollars.

Yesterday, November 5, another Naftogaz top manager, Yuri Vitrenko, said that if Russia prolongs gas transit from 2020 and leaves the Ukrainian side at the same level, Kiev will reduce its claims from $ 12 to $ 2 billion.

As we can see, the appetite of the leadership of the Ukrainian company almost doubled in a day.

How Gazprom is going to solve this problem is not yet clear, but it is obvious that once you bend under Kiev ransomware, you won’t stop them: the number of claims and their amount will only increase.
Ctrl Enter
Noticed oshЫbku Highlight text and press. Ctrl + Enter
We are
Ukraine is ready to offer Russia an alternative to the transit agreement
Ukrainian "Naftogaz" refused to put up with the Russian "Gazprom"
Reporterin Yandex News
Read Reporterin Google News
Ad
The publication is looking for authors in the news and analytical departments. Requirements for applicants: literacy, responsibility, efficiency, inexhaustible creative energy, experience in copywriting or journalism, the ability to quickly analyze text and check facts, write concisely and interestingly on political and economic topics. The work is paid. Contact: [email protected]
5 comments
Information
Dear reader, to leave comments on the publication, you must to register.
I have an account? Sign in