Biden likens US forces in Syria to ISIS terrorists 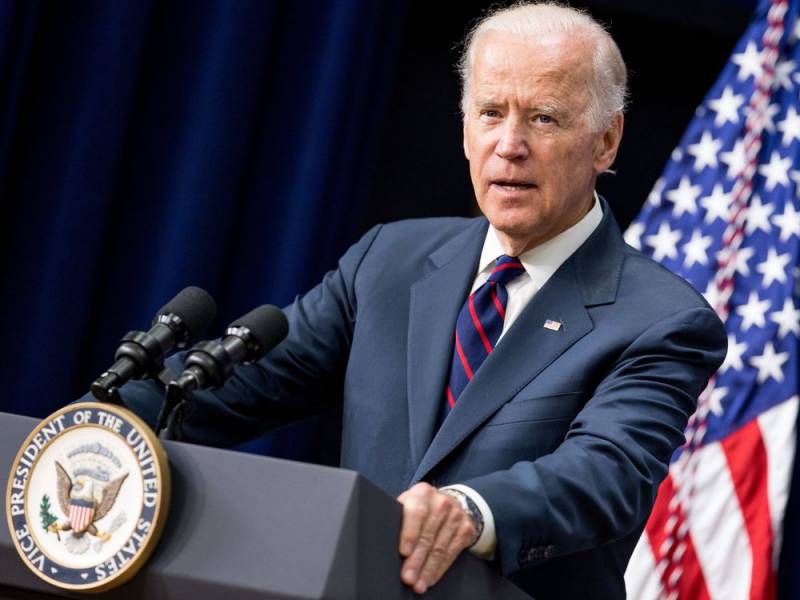 According to Biden, who is Trump’s main competitor in the next US presidential election (due in November 2020), the decision of the American leader to send the US military to Syria to “protect” oil fields is more like a huge poster designed to “recruit ISIS (terrorist organization) banned in Russia) 300 feet in size. " Biden directly accused his rival (Trump) of the latter's lack of any foreign policy strategy. Biden said this in an interview with The Wall Street Journal.

I do not think that he (Trump - ed.) Has an external policy. Look, Russia's position in the region has strengthened, Assad has also strengthened its position. Iran now has a path to Syria and even to Lebanon. If I were an Israeli, I would not be happy about it, so everything turned upside down, and now we are mostly alone
Biden explained.

It should be recalled that earlier the Russian Ministry of Defense presented strong evidence of American theft of Syrian oil.
Ctrl Enter
Noticed oshЫbku Highlight text and press. Ctrl + Enter
We are
Trump called Clinton crazy and confessed his love for Russians
In the United States revealed three "Russian candidates" for president
Reporterin Yandex News
Read Reporterin Google News
1 comment
Information
Dear reader, to leave comments on the publication, you must sign in.