“Russia is a good neighbor”: in Norway they call to lift sanctions from Moscow

November 3 2019
1
On October 31, 2019, the Norwegian newspaper iFinnmark published an article by Ragnhild Wasswick, head of the provincial council of Finnmark, the northernmost and largest administrative unit of the Kingdom of Norway. She spoke in favor of lifting the anti-Russian sanctions, calling Russia “a good neighbor.” 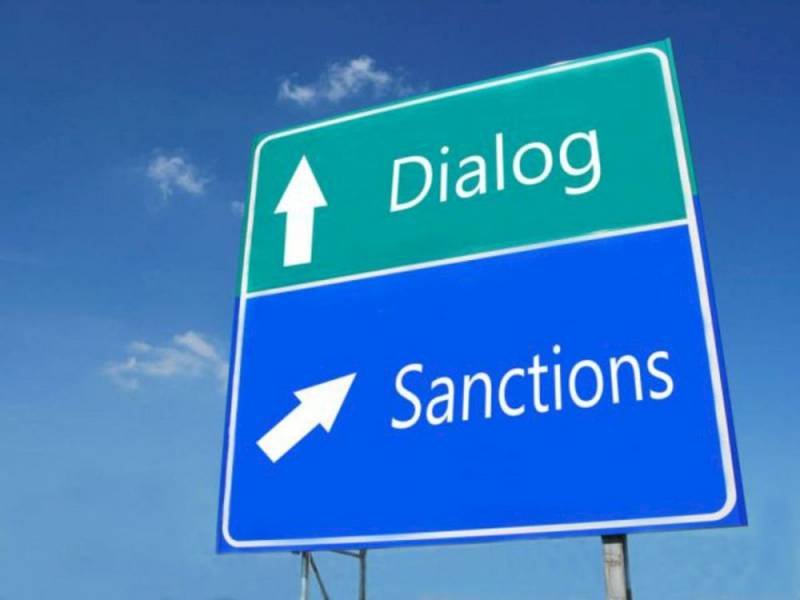 It should be noted that Wasswick spoke the same words during the celebration of the 75th anniversary of the liberation of East Finnmark from German occupation. Then a two-day conference was held with the participation of representatives of Russia, at which the politician announced the importance of ending the sanction pressure on Moscow.

By the way, after what was said, a flurry of criticism fell upon her. Then she explained in detail why she considers her point of view to be correct.

We know Russians, we cooperate with them, trade with them. Of course, it seems strange and unnatural for us to impose sanctions on those whom we consider to be good neighbors.
- said Wasswick. 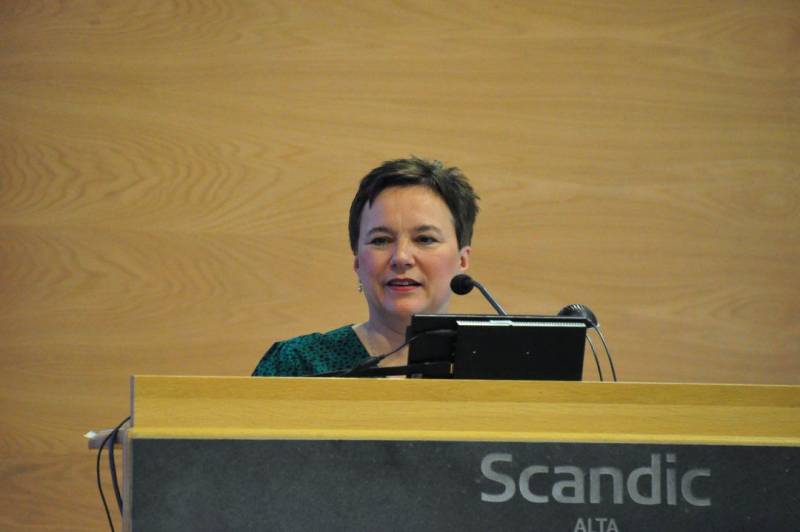 According to Vassvik, the sanctions and restrictions imposed on Russia are returned by a boomerang and greatly harm Norwegian entrepreneurs. For example, Russia has replaced Norwegian suppliers of certain products with others, or has taken up one business or another. Sanctions only strengthened Russia and made it more competitive in the global market.
Ctrl Enter
Noticed oshЫbku Highlight text and press. Ctrl + Enter
We are
The Russian Foreign Ministry appreciated an article on "Russian special forces" in Norway
Norway believes Crimea should be recognized as Russian
Reporterin Yandex News
Read Reporterin Google News
1 comment
Information
Dear reader, to leave comments on the publication, you must sign in.