Polyethylene asphalt: Russian roads will become the most durable in the world

October 31 2019
16
Apparently, the topic of "fools and roads" haunts domestic researchers. So, the day before, scientists from Novosibirsk proposed another new technology modifications of asphalt, which will make Russian transport routes one of the most durable and wear-resistant in the world. 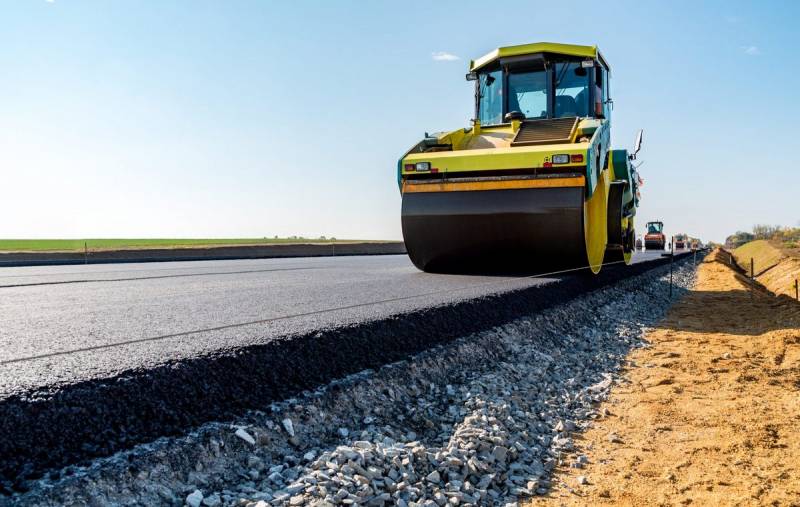 This time, experts suggest using high molecular weight polyethylene as an additive to asphalt. It is worth noting that this material really has incredible strength. In this connection, it is used for the manufacture of articular prostheses, body armor and aircraft.

The only problem that, in fact, was solved by domestic chemists, is the complex and expensive process of processing polyethylene into the final product. However, now, thanks to the new catalyst, it has become possible to eliminate the energy-consuming stages of material production and reduce its cost from 2500 to 150 rubles per kilogram.

As for the new asphalt, scientists propose to form reinforcing mesh of high molecular weight polyethylene directly inside the coating. According to preliminary estimates, such a laying technology will be able to triple the life of domestic roads.

In addition, the researchers are confident that the use of such grids will not be limited to “hardening" of asphalt. Based on them, it will be possible to create protective equipment for cyclists and motorcyclists, as well as sails and cables.
Ctrl Enter
Noticed oshЫbku Highlight text and press. Ctrl + Enter
We are
Russian aluminum engine: where can it be used?
Russian high technology: should we expect a breakthrough?
Reporterin Yandex News
Read Reporterin Google News
Ad
The publication is looking for authors in the news and analytical departments. Requirements for applicants: literacy, responsibility, efficiency, inexhaustible creative energy, experience in copywriting or journalism, the ability to quickly analyze text and check facts, write concisely and interestingly on political and economic topics. The work is paid. Contact: [email protected]
16 comments
Information
Dear reader, to leave comments on the publication, you must to register.
I have an account? Sign in