October 30 2019
9
Ankara continues to maintain an intrigue around the possible replenishment of its military aviation fleet with Russian aircraft. 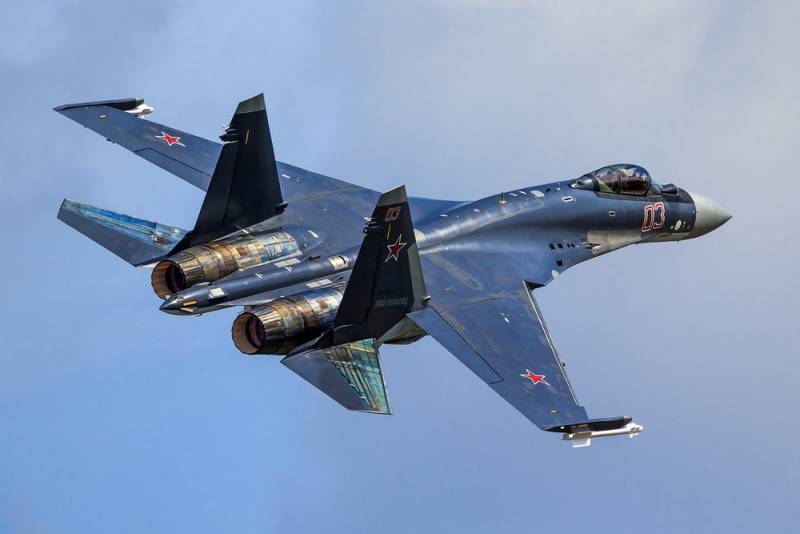 Turkish news The media published a statement by the country's defense minister, Hulusi Akar, in which he refutes the rumors circulated by the press about the possible purchase of Russian su-35 fighter aircraft.

In his statement, the Minister of War noted that Turkey will not acquire the Su-35, as it is the US partner in the creation of the F-35 and therefore requires the Americans to respect the rights of Ankara.

First, and most importantly, the U.S. House of Representatives has approved sanctions against Turkey in connection with Ankara’s military operation in northeastern Syria and the purchase of Russian S-400 anti-aircraft missile systems. The initiative is known as the PACT Act (Protect Against Conflict by Turkey Act - “Turkey’s Conflict Protection Act”).

With the introduction of these sanctions, the likelihood of Turkey getting the American F-35 decreases to near-zero.

Meanwhile, negotiations with Ankara, according to a statement made earlier by the head of the Federal Service for Military-Technical Cooperation Dmitry Shugaev, were conducted in two positions - Su-35 and Su-57.

Therefore, do not make hasty conclusions, but just wait for the further development of events.
Ctrl Enter
Noticed oshЫbku Highlight text and press. Ctrl + Enter
We are
Trump imposed sanctions against Turkey
Turkey announced the deployment of Russian S-400
Reporterin Yandex News
Read Reporterin Google News
9 comments
Information
Dear reader, to leave comments on the publication, you must sign in.